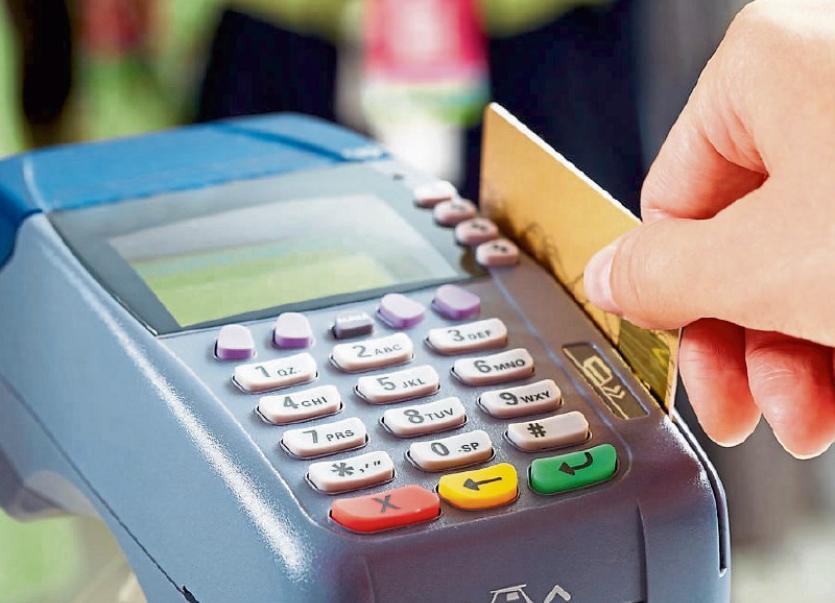 Gardai are warning card-holders to protect their PIN

FRAUDULENT transactions totalling more than €2,000 were completed after a woman’s debit card was stolen from her purse shortly after she paid for her groceries.

Gardai believe the culprit or culprits obtained the woman’s PIN by watching her as she was paying and that the debit card was removed from her purse in the car park of the store a short time later. The incident happened last Thursday.

It is believed the card was taken when the woman was distracted by a man who asked her for directions in the the car park.

“This lady realised a short time later that her card was missing but in that time over €2,000 worth of transactions had been carried out using her card,” said divisional crime prevention officer Sergeantt Ber Leetch.

“I cannot emphasise enough how important it is to protect your PIN number, put your hand over the number pad when you’re putting it in and be very aware of people around you,” she added.