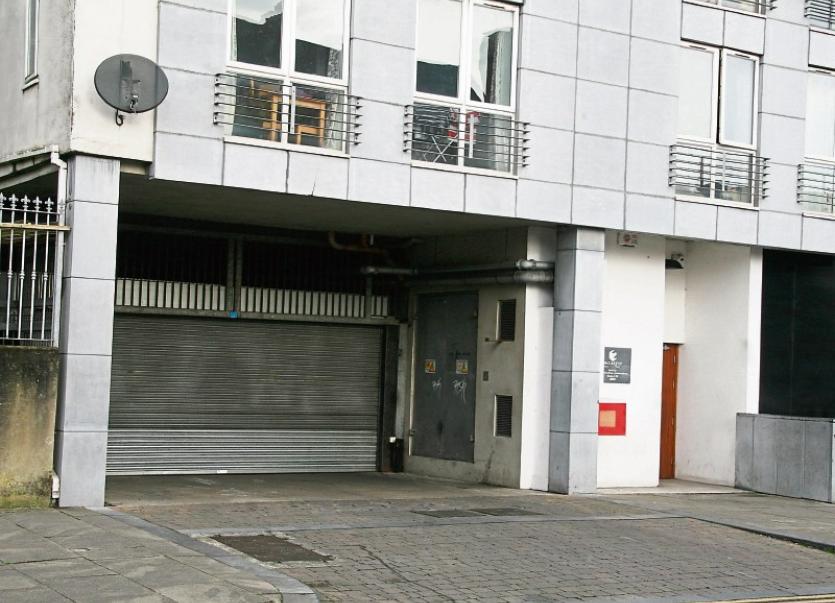 Cian O’Donnell is accused of breaking into a number of parked cars at the Tait’s Clock underground car park Picture: Adrian Butler

A MAN who is accused of breaking into several cars in an underground car park in Limerick city centre has been refused bail.

Cian O’Donnell, aged 26, who has an address at Creagh Avenue, Kileely, is charged with six offences relating to an incident at Tait’s Clock underground car park on September 28, last.

He is accused of damaging four parked and of stealing property, including a Canon digital camera and €250 in cash, from two other cars.

The defendant has also been charged in connection with a number of thefts, last week, from cars which were parked overnight at the Slugaire estate in Dooradoyle.

It is alleged he stole four charity boxes containing around €120 in coinage from one car and two sets of designer sunglasses from another car shortly after 2am on October 18, last.

Opposing a bail application, Garda Donagh Walsh said the defendant was arrested in the Dooradoyle area a short time after gardai were alerted to the two cars being broken into at Slugaire.

He said it will be alleged Mr O’Donnell was wearing clothing matching that of the culprit and that the stolen property, including a pair of Gucci and DNG sunglasses, were recovered.

He said the defendant has “quite a severe drug addiction” and that he believed he would not abide by any bail conditions if released.

Sergeant Donal Cronin added that gardai have serious concerns in relation to what he said is the “recidivist element” to the alleged offending.

Solicitor John Herbert said his client had cooperated with gardai following his arrest and he said he was willing to abide by any bail conditions.

In his evidence, Mr O’Donnell said he wants to address his drug addictions and that he is engaging with a number of services in the hope of doing so.

Having considered the garda objection, Judge Marian O’Leary said she was refusing bail.

A file is being prepared for the Director of Public Prosecutions in relation to the matter.