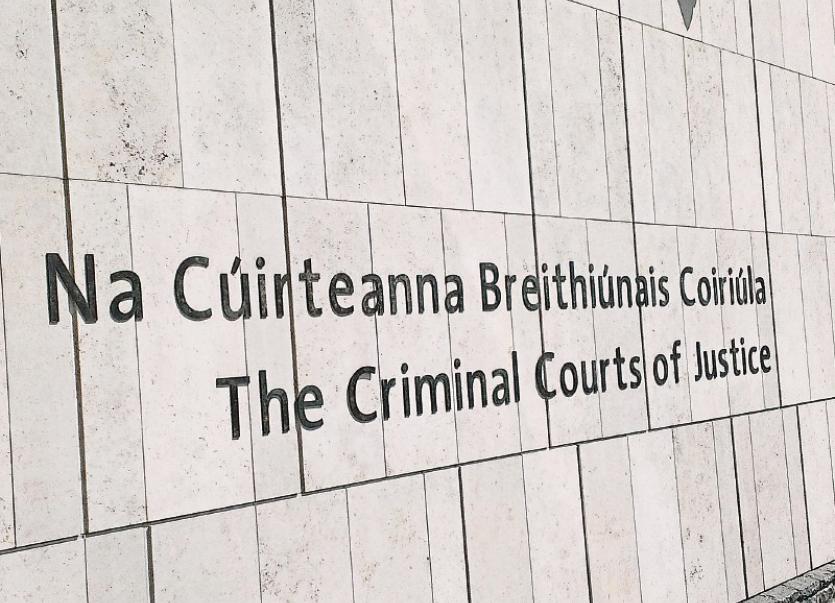 A YOUNG man who was jailed, last year, for his role in a violent robbery in the city centre has successfully appealed the severity of the sentence.

Christopher Higgins, aged 22, who has an address at Parnell Place in the city centre pleaded guilty to robbing a wifi dongle and around €80 in cash from a man at Pery Square in the early hours of March 17, 2016.

In May of last year, he was sentenced to six years’ imprisonment with the final two suspended.

Higgins successfully appealed that sentence with the Court of Appeal holding that insufficient credit was given to mitigating factors put forward on his behalf.

He will be released from prison next month.

During the original sentencing hearing, Limerick Circuit Court was told that shortly before 1am Higgins and another man sat into the car which was parked near Limerick City Gallery of Art.

A knife was held against the throat of the owner who was then ordered to hand over whatever money and valuables he had.

It was accepted that Higgins did not use the knife but Detective Garda John Keane said he did threaten him before taking a substantial quantity of coinage from the car as well as the dongle.

Giving judgment in the Court of Appeal this Monday, Mr Justice Michael Peart noted that Higgins made admissions in custody and pleaded guilty “very early”.

It was accepted, he said, that his admissions greatly helped the prosecution case.

The defendant, he commented, was 18 at the time of the offence while his co-accused was 32.

Significantly, Mr Justice Peart said Fr Tony O'Riordan, the then parish priest in Moyross, gave evidence of having known Higgins for a number of years.

Fr O’Riordan had arranged a trial of employment and agreed that Higgins could live with him under strict conditions until other arrangements were made. Higgins had previously stayed with him for six or seven weeks. 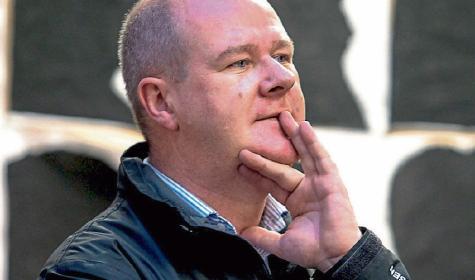 Mr Justice Peart said there was considerable force in the argument that insufficient credit was afforded for the significant mitigating factors.

There was “impressive evidence” from the parish priest which indicated a real prospect for Higgins' rehabilitation.

The judge said rehabilitation was an important principle to be reflected in sentencing where there was specific and cogent evidence of progress.

Mr Justice Peart, who sat with Mr Justice George Birmingham and Mr Justice Alan Mahon, imposed a new six year sentence but suspended the balance as of November 14 next.

“The period between today and that date is to enable practical arrangements so as to ensure, in so far as possible, having turned a corner, he can continue on the straight road ahead Fr O'Riordan certainly considers him capable of.”

Higgins was required to enter into a good behaviour bond and he undertook to be so bound.