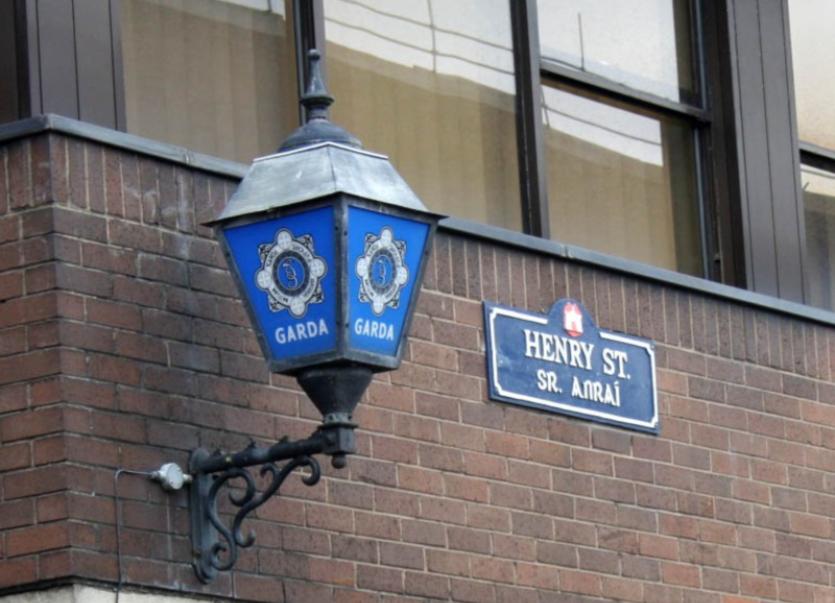 GARDAI in Limerick have been alerted to two “mindless assaults” in the same city centre location, where a pregnant woman had to be “shielded” from a gang of youths in one of the attacks.

On Friday night, October 13, a woman and two men were assaulted by a group of five males and one female when they were walking through Todd’s Bow, off William Street. Gardaí called this an “unprovoked attack”.

The following night at the same location, a man and woman were injured after being “senselessly attacked” by a group of more than 10 teenagers.

One of the victims, a young woman, told this newspaper that she and her male friend had to “shield” his fiancé who is one month pregnant. The man suffered a broken nose and a serious concussion, and was not allowed to return to work until Friday, she said.

She added that she was punched “in the gut” and in the face.

She said that after they were followed by a group of young boys up Todd’s Bow, via Denmark Street, a youth jumped from the statue at Quimper Square and began to attack her male friend. When she asked the group to leave them alone, her pregnant friend was anxious to leave with her fiancé.

She added: “I pulled two of them off him and one of them looked at me before hitting me in the gut.”

The victim said when she attempted to fend off another teenager, he spat in her face and “called me a dirty lesbian”.

They were eventually able to evade the culprits, and walked to McDonald’s. Then, she said, the group ran after them and punched him in the head and the kidneys, and were chased away by a security guard.

They were then given First Aid at McDonald’s.

She said that they “were trying to pull him to the ground which is why I started pulling him off him. His concussion was bad enough from the punches, so I don’t even want to imagine what would have happened if they had got him on the ground.”

Fianna Fáil councillor Vivienne Crowley, who was aware of the attack, said that these incidents can “be a real deterrent” to people going to the city.

“I now have my doubts about parts of town I would have once considered safe.”

“The worst thing about unprovoked and completely mindless assaults like this is that there is very little you can do to prevent them.

“Often, these people aren’t looking for money or valuables; it seems to be more like a sport which, unfortunately, means that anybody is a target.

“The issue here is that the Gardai are limited in the scope of their actions; the majority, if not all, of this group are minors which means that they can’t be arrested or charged. At best, a caution will be handed down but they don’t act as much of a deterrent. In cases like this, the punishment usually falls to the parents, but again it seems to have little impact.”

Anyone with information in relation to either incidents can contact Henry Street on 061-212400.