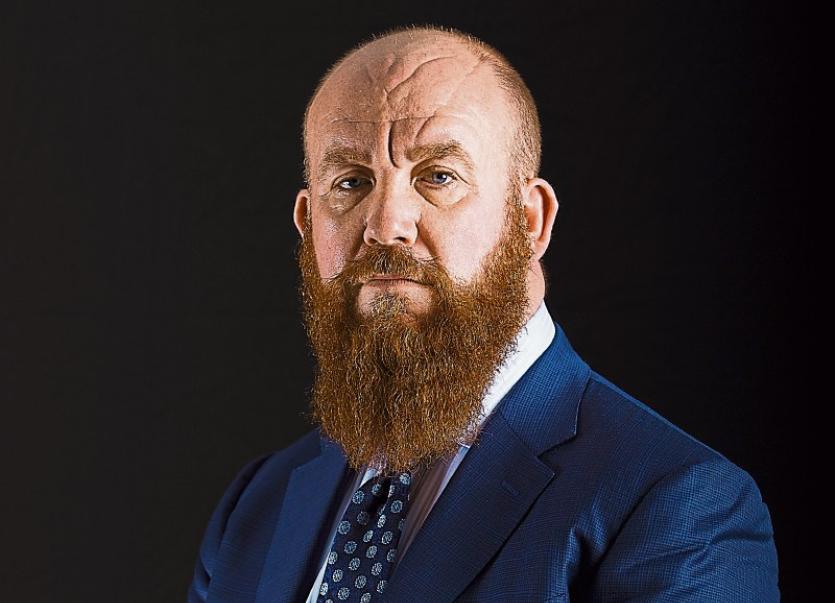 BARELY a week goes by that Paul C Dwyer doesn’t get a phone call from a broken man baring his soul.

Invariably, they are ringing one of the world’s foremost experts on cyber security, risk and privacy after they have been caught in a compromising position. The Leader was one of the first papers to report on this sex scam in early 2016 when Bruff gardai confirmed they were investigating two reports by men of blackmail by women they met online. 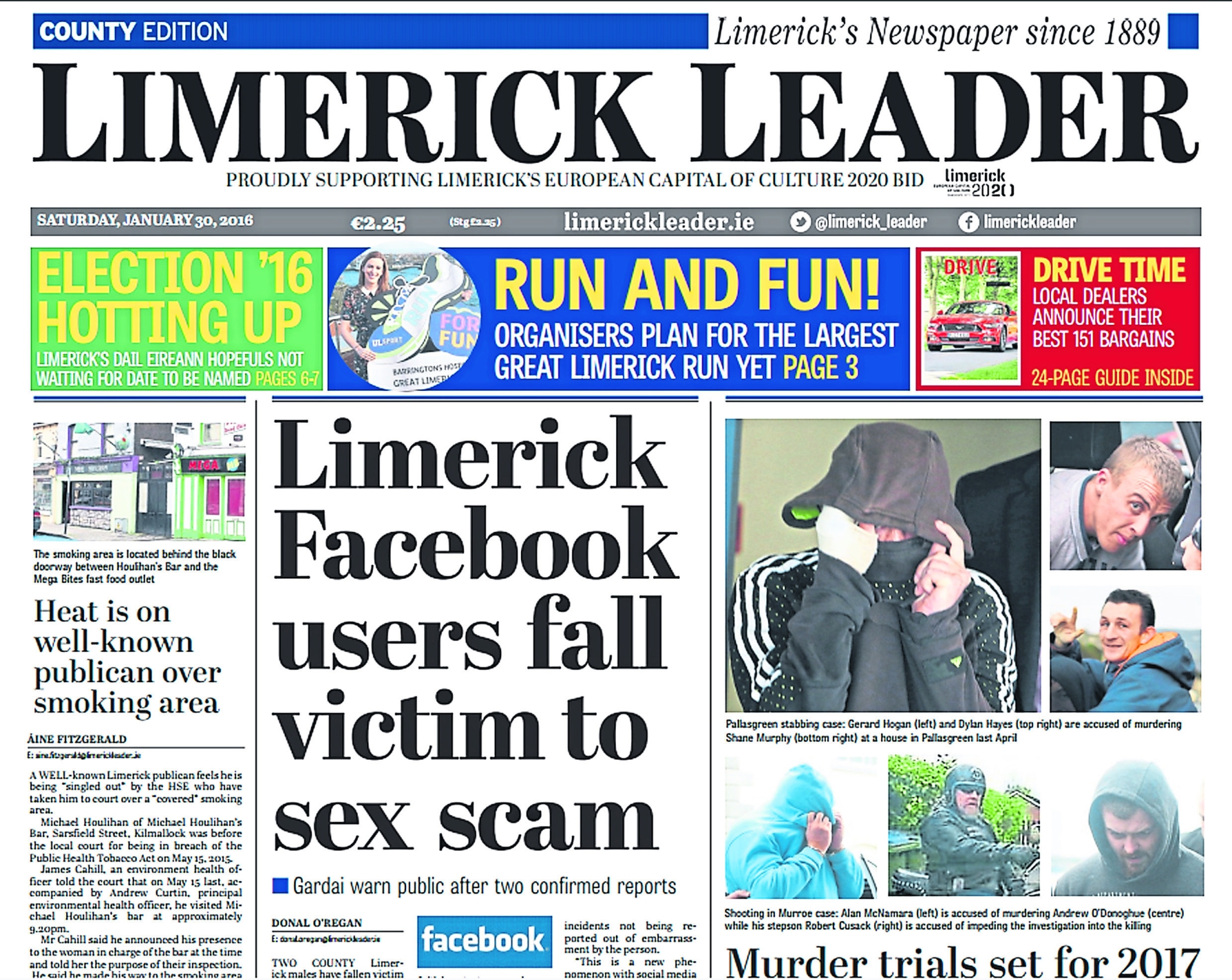 Ahead of the Cyber Threat Summit, with special guest Edward Snowden, on October 24 in The Helix in Dublin, Mr Dwyer spoke to the Leader.

The ruse is simple. A pretty girl follows a guy on a social media site. He follows back and she begins to send messages. Things intensify and before long she records him, without his knowledge, performing a sexual act. Shortly after, an email comes through that unless he pays a ransom the clip will be posted on social media sites for his wife/partner, friends, work colleagues to see.

“I personally get three to four calls a month at least. I can’t engage commercially but as a human being I respond with my expertise and give them some guidance. Nothing quite hits you as when you have a grown man on the phone and his voice is breaking with fear and anxiety. They mightn’t have slept for a couple of days,” said Mr Dwyer, who confirms that he has received a number of calls from Limerick men.

Garda Press Office weren’t able to provide statistics as the offence is hard to categorise but Mr Dwyer says “hundreds of cases” in Ireland isn’t a stretch.

“They think I have some kind of magic wand that can sort out their situation. Interestingly, most of them have heard the stories and warnings but they still do it. There have been very well documented sad situations. I can understand how devastating it is depending on the personality of the individual. They have made poor decisions but they are victims of crime. Someone could easily fall for it after a couple of gin and tonics, they might be lonely in a hotel room...

“We all laugh and titillate about it a little but I tell you when the guy is on the phone to me and his whole life is falling apart… It is no different to containing a major attack on an organisation. This is an attack on someone’s life – their wife, kids, family will be involved, their work colleagues, brand reputation of the company they work for - everything,” said Mr Dwyer. The first advice he gives is to inform gardai. Secondly, there is no silver bullet, you have to bite the bullet.

“The only way to stop them having leverage is to tell your wife and to deal with it. Do you have to tell your employer? Then I suggest they “go dark” – literally close every social media they have to make it more difficult for the criminals to contact them or to expose them in any way.” Mr Dwyer says do not pay the ransom, normally around €3,000, because if you do they will come back for more.

“They are parasites. The are just going to keep sucking blood. As soon as you pay over that €3,000 they will come back to say they have worked out who your wife is and they are going to send it to her. These are not nice people, they do contact the wives.”