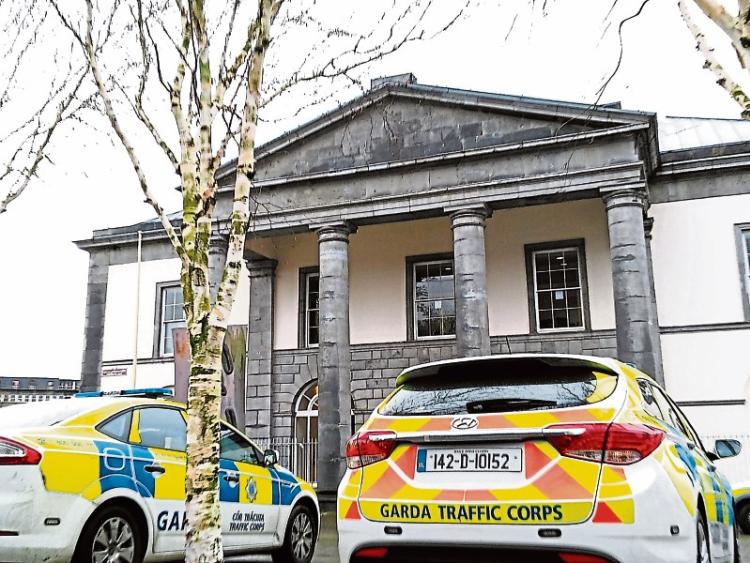 A MAN has pleaded guilty to careless driving causing the death of a pensioner in a multi-vehicle collision in County Limerick two years ago.

Noel Higgins, aged 28, who has an address at Ballineetig, Lispole, County Kerry was prosecuted following a road accident on the main N21 near Newcastle West on July 26, 2015.

Margaret ‘Peg’ Kelly who was a passenger in one of the cars died at the scene from injuries she sustained in the impact.

The 71-year-old mother-of-nine, who had five grandchildren, was originally from Ballygeele, Newcastle West.

The three-car pile-up happened at around 6.30pm at Ballyfrawley around three miles on the Rathkeale side of Newcastle West.

After his client entered his guilty plea at Limerick Circuit Court this Wednesday, Mark Nicholas SC sought a sentencing hearing in December.

Judge Tom O’Donnell agreed and adjourned the matter to December 15, next.

Under the provisions of the Road Traffic Act, the maximum sentence for the offence is two years’ imprisonment.