Man charged with stealing €1,300 worth of ink cartridges from Limerick store 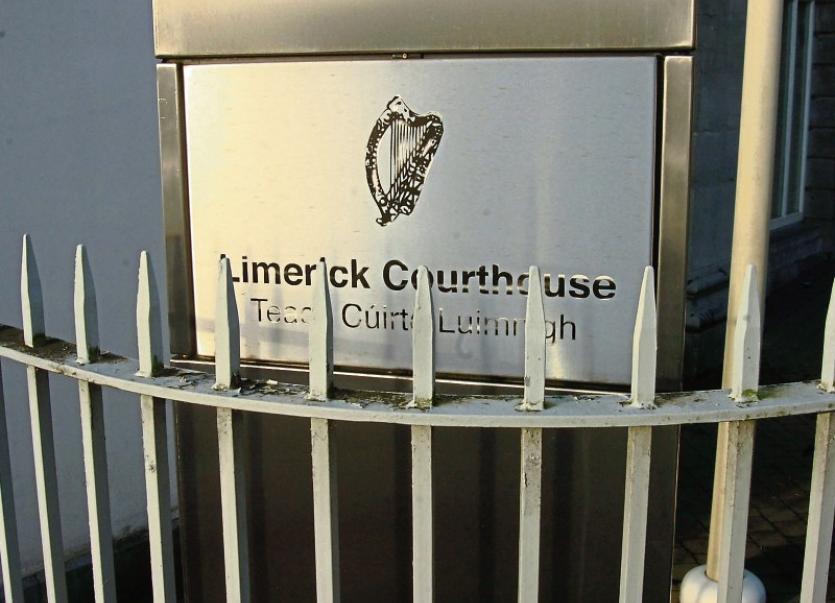 A LITHUANIAN man is due to appear in court again this Tuesday after he was charged with stealing ink cartridges worth €1,300.

Mindgugas Butkus, aged 28, is accused of stealing the ink cartridges from Tesco at the Crescent Shopping Centre in Dooradoyle on October 6, last.

Detective Garda Paul Crowley told Limerick District Court the defendant replied “I want to say sorry but I had no choice,” when he was formally charged with the offence following his arrest.

In his reply, Mr Butkus added: “When I realised the job they offered me, I wanted to go back home. Sorry”.

Judge Marie Keane was told there is “an issue” surrounding the identity of the defendant and solicitor John Herbert said his client was not applying for bail.

The matter was adjourned to this Tuesday to allow gardai to make further inquiries and to seek the directions of the DPP.

Judge Keane directed that an interpreter be present in court for the hearing.