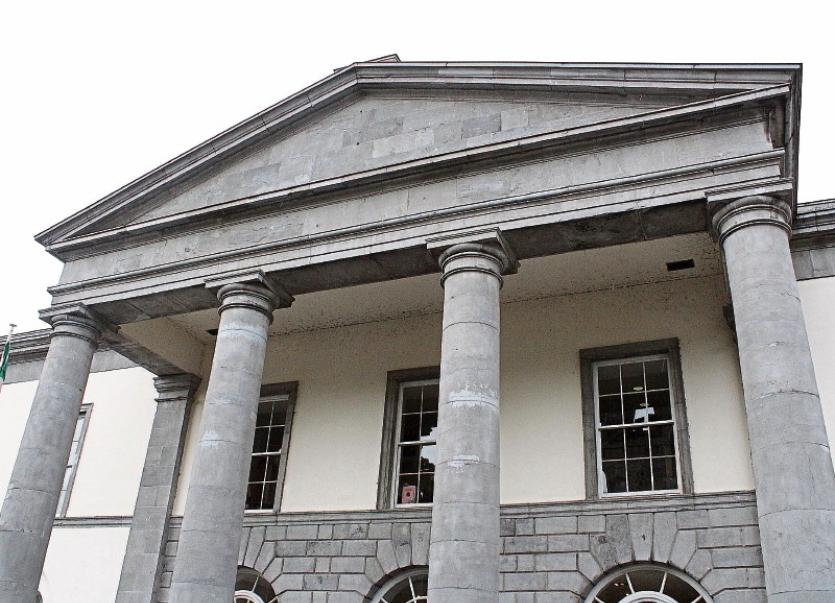 A FORMER manager at Advance Pitstop who stole almost €40,000 in cash from the company to fund his €800-a-day drug habit, has avoided a prison sentence.

Pat O’Shaughnessy, aged 37, who has an address at Derrynane, Old Cork Road, pleaded guilty to 20 sample charges relating to offences which happened on various dates between January 1, 2014, and June 30, 2014.

During a sentencing hearing, Detective Garda Enda Haugh told Limerick Circuit Court that senior management at the company launched an internal investigation in June 2014 after discrepancies came to light relating to the lodging of monies in the bank.

The defendant, who worked at the company’s Ennis Road branch, was confronted and made admissions about what had happened.

The separated father-of-five, who had worked for Advance Pitstop for 12 years, also agreed to repay €40,000 with the help of his parents.

However he did not repay any money to the company but instead paid €15,000 to criminal elements as he was “under a lot of pressure” over a drug debt.

“It spiralled out of control, his sole motivation was to get cash to pay for drugs,” she said.

Imposing sentence, Judge O’Donnell said their had been a “huge breach of trust” and he commented that the amount of money taken was substantial.

He said a probation report prepared in relation to Mr O’Shaughnessy was “one of the most positive I have seen” and he noted that €20,000 has been raised by the defendant by way of compensation for his former employer.

He said his remorse, his admissions and his previous good record were all mitigating factors.