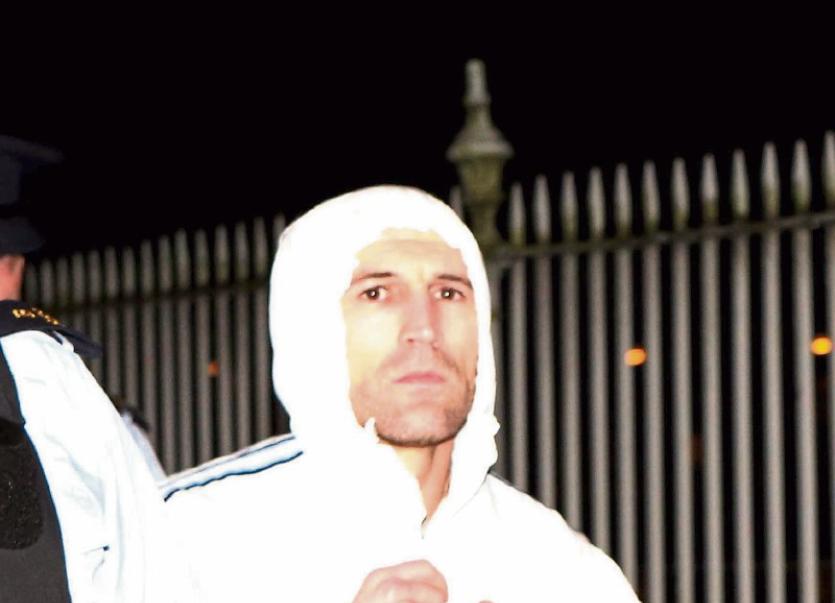 DIRECTIONS are to be sought from the DPP after a jury failed to agree a verdict following the retrial of a man accused of falsely imprisoning two young men at a house on the outskirts of the city more than five years ago.

Throughout a three-week trial Zachary Coughlan-Ryan, aged 39, who has an address at South Claughaun Road, Garryowen, denied falsely imprisoning Stephen Cusack, 26, and Niall Reddan, 23, at Caisleann na hAbhainn on August 19, 2012.

During the trial, the jury of six men and six women was told it is the State case the defendant, who represented himself in court, and two others forced their way into the sitting room of the house at Caislean na hAbhainn and tied the hands of Mr Cusack and Mr Reddan with cable ties.

The court was told they were put in the back of a pick up truck, where a third, younger male watched them. They were then driven to a derelict house at Killonan, Castletroy.

It is the State case that the motive for the offence was to extort money from Mr Cusack's mother who is the Postmistress in Garryowen.

Mr Coughlan Ryan, who was arrested by armed gardai, a number of days after the tiger kidnapping claimed gardai had tampered with evidence and that a detective had shown Mr Cusack his photograph 20 minutes before a formal identification parade at Henry Street garda station.

The jury was told he denied any involvement in the offence during almost a dozen interviews following his arrest.

In his charge to the jury, Judge Tom O’Donnell told the jurors they should not have sympathy for any of the parties involved in the trial and he urged them to be “cold, calculated and dispassionate,” when deliberating their verdict.

After more than three and-a-half hours of deliberations, the foreman of the jury informed Judge O’Donnell that a unanimous or majority verdict could not be agreed.

After instructing the foreman to record a verdict of ‘disagreement’, the judge thanks the jurors for the patience and attention to detail during the trial before excusing them from further jury service for five years.

John O’Sullivan BL prosecuting, requested an adjournment of the case to this Thursday to enable him to seek instructions from the office of the DPP with regard to a retrial.