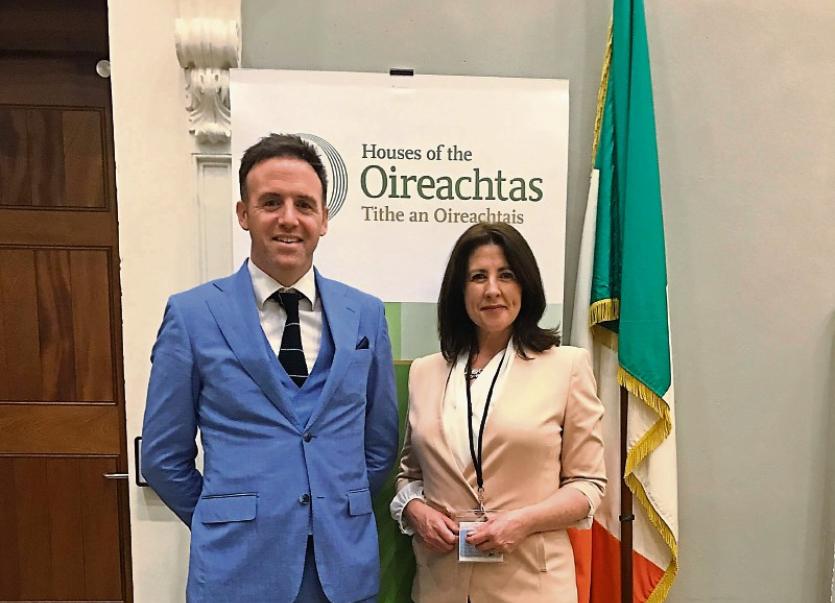 A BOMBSHELL was dropped last July on Limerick breast cancer survivors when the HSE disclosed cuts to products entitlements.

They announced a new allowance of €68.50 every two years. The value a woman with a medical card would have got ranged from €100 to €300 per year. They were allowed a breast prosthesis every two years and two surgical bras every year. The cost of a prosthesis is between €150 and €200. It is approximately €50 for a surgical bra.

After the story hit national media, Minister for Health Simon Harris said the HSE had no authority to make a policy decision to cut the supports of women who had breast cancer surgery. A review commenced.

Valerie Murphy, of Valerie’s Breast Care in Askeaton, set up a petition opposing the cuts which received over 1,400 signatures and over 400 comments. The specialist in prostheses and support wear for breast cancer patients requested a meeting with the minister as she felt a responsibility to her clients and everyone that supported the petition.

It was facilitated by Deputy Tom Neville. It was held last week in Leinster House and also in attendance were high ranking officials from the Department of Health.

“I wanted answers to relay to the women. I felt it important to have a face to face meeting with the people making the decisions,” said Valerie.

“As a business that works across eight counties, dealing with survivors daily, I felt my input would be beneficial. Also, I was concerned that the expert working group, who had come up with the figure of €68.50, was the same group working on the new policy,” she continued.

Valerie told the meeting about the stress the changes have put survivors under, and the impact physically and mentally if they do not receive their products.

“And the impact on our services who will find it hard to remain open if adequate funding is not given to survivors. This will result in more overcrowding in hospitals and more work for breast care nurses. I spoke about the emotional impact on survivors if they do not have a relationship with the mastectomy services, and the very unique relationship I have with my clients.” Department of Health officials “showed a concern for the women which I felt was important”.

“I believe the outcome will be positive. I predict there will not be a huge change in the Limerick area. I hope that women will still get their breast prosthesis every two years and two surgical bras every year,” said Valerie. A decision on entitlements will be made by the end of the year and implemented at the beginning of 2018.

Deputy Neville organised a meeting because, he said, it was imperative to allow people directly involved to speak to the Minister and powers that be.

“We are talking about real people in real situations who have gone through traumatic circumstances. They deserve the dignity and the respect of living the rest of their lives in comfort, and being able to go about daily tasks in the least impaired way as possible,” said the Gine Gael TD.