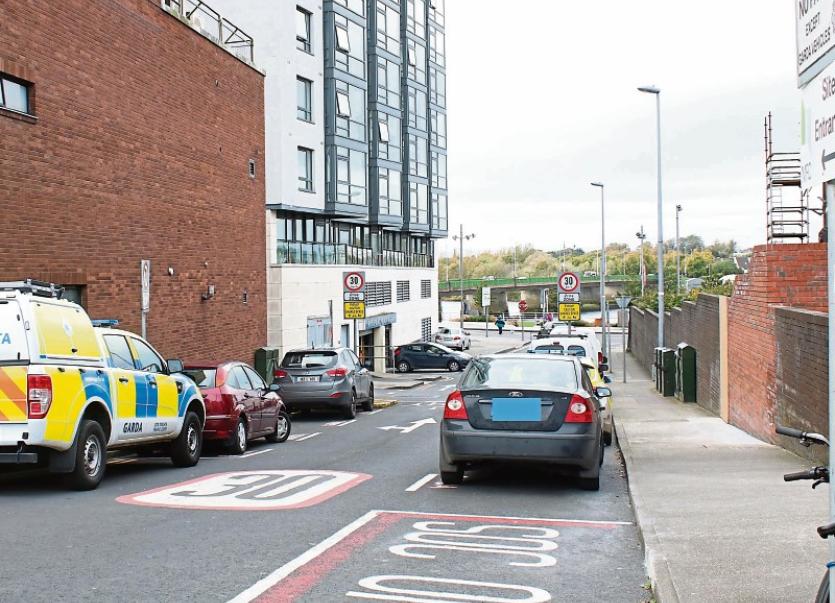 Gardai were alerted to a single vehicle road accident at Mill Lane, which runs adjacent to Henry Street garda station

A DRUNK-driver who crashed outside a busy Limerick garda station was so intoxicated, it took gardai two hours to wake him.

Michael Hickey, aged 32, who has an address at Sexton Street in the city pleaded guilty, at Limerick District Court, to driving while almost four times the legal alcohol limit.

In evidence, Garda Tadgh Reeves told the court that having been alerted to a single vehicle road accident at Mill Lane, which runs adjacent to Henry Street garda station, he attended the scene at around 1am on February 5, last.

He said the defendant, who was the driver, was so intoxicated he had collapsed and was in an unconscious state,

Judge Marie Keane was told no other vehicle was involved in the accident, which happened near the junction with Bishop’s Quay.

Nobody was injured as a result of the collision.

Mr Hickey, who has no previous convictions, was taken inside the garda station where, Garda Reeves said, it took two hours to “properly rouse him”.

After he was eventually woken by gardai, the defendant was processed in the usual way and required to provide a sample of his breath under the provisions of the Road Traffic Act.

Garda Reeves said the sample showed a concentration of 84 microgrammes of alcohol per 100 millilitres of breath – almost four times the legal limit which is 22.

Judge Keane was told the defendant cooperated with gardai on the night and that he was released from garda custody at 5.20am shortly after he was charged.

Solicitor Sarah Ryan said her client had been attending a family event at a pub in the city centre earlier in the night and that he had not realised how much had drank.

Urging the court to be lenient, she said her client is struggling financially as he is not working.

Given the concentration of alcohol in Mr Hickey’s system, she disqualified him from driving for three years.

Inspector Helen Costelloe said a number of other charges relating to the same incident were being withdrawn by the State after the guilty plea was formally entered.