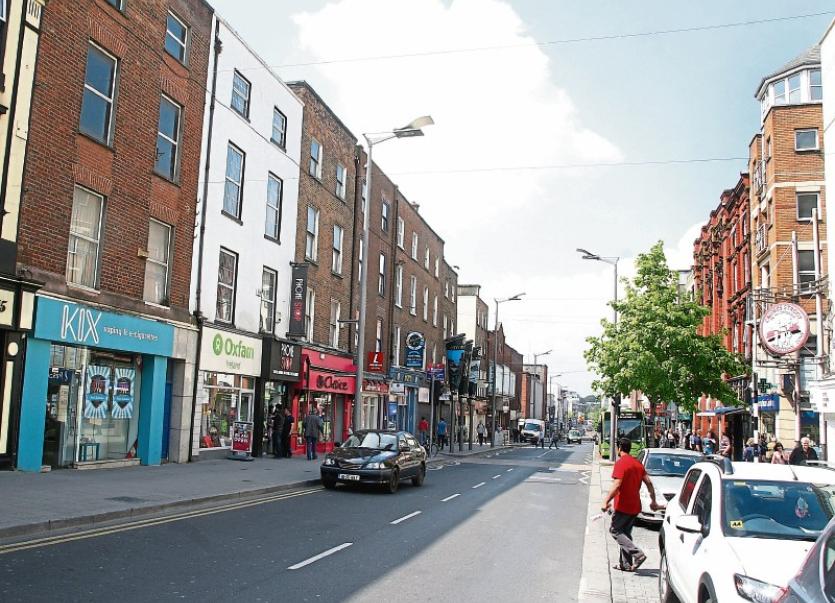 A NEW digital strategy being developed in Limerick will see 20 public wi-fi zones, ten digital displays, and 14 new live cameras in the city.

Measures also planned include a €500,000 investment in smart CCTV in towns and villages across the county.

There will also be a Georgian innovation district, comprising of four digital quarters, councillors were told, while the local authority will provide podcasts through its web site.

This welcome was reflected by Cllr Elenora Hogan of Fine Gael, who trades in William Street.

Economic chairperson, Cllr Vivienne Crowley said: “The only concern I would have with any digital strategy is that the modern four-year-old is more computer savvy than a 40-year-old. I am concerned we are shutting off other services to people who may prefer not to use the web.”

In response, Dr Bilauca told councillors: “We are digital first, but inclusive. It does not mean people will be shut off from accessing information in other ways at all.”