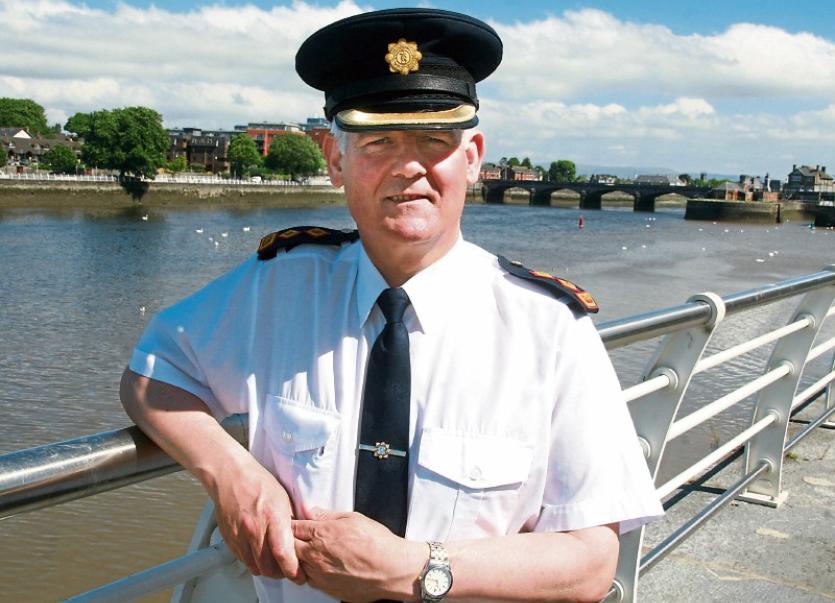 THE head of the Limerick garda division says additional resources have been deployed on the southside of the city in an effort to halt an escalating feud.

Concerns have been expressed by gardai that someone could be killed or seriously injured following a number of violent incidents in the Kennedy Park area in recent months.

While investigations are ongoing, several people are currently before the courts facing charges in relation to some of the incidents.

One man who is charged in relation to an alleged ‘slash hook’ assault at a house in Kennedy Park last week was further remanded in custody yesterday pending directions from the DPP.

Chief Superintendent David Sheahan is moving to reassure residents in Kennedy Park that gardai are determined to prevent the feud from escalating further.

“While I can't go into the details for investigation reasons, certainly we are concerned in respect of the activities in that area,” he said earlier this week as he welcomed five new garda recruits to the Limerick division.

“We have put extra resources up there to try and quell any kind of disturbances. We are going to come down heavy on this kind of activity now and into the future,” he added.

Chief Supt Sheahan says in addition to investigating the recent spate of incidents, there is an increased presence in the area in the hope of preventing further incidents.

“We have had no option but to take certain courses of action which will be visible in the Kennedy Park area,” he said.