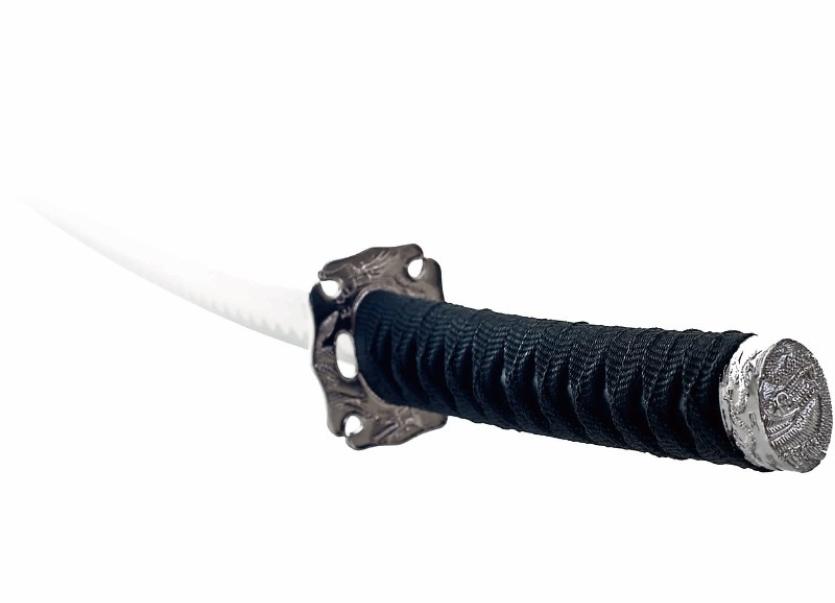 A POLISH man who admitted having a samurai sword in the city centre has avoided an immediate prison sentence.

David Plachta, aged 22, of  no fixed abode, was prosecuted under the provisions of the Firearms and Offensive Weapons Act, following an incident in the city centre on February 19, last.

Sergeant John Moloney told Limerick District Court that gardai encountered the defendant at Glentworth Street at around 2am – a  short time after they received reports of a man armed with a samurai sword acting aggressively.

Solicitor Darach McCarthy said his client who leads a “nomadic lifestyle” was moving the sword from one premises to another and that he had no malicious intentions.

He said Mr Plachta was intoxicated on the night and that he accepts he should have been “far more clandestine” when moving the samurai sword.

”This is a man who leads a chaotic lifestyle. He was going from a to b. He didn’t intend using it for any sinister purpose,” said Mr McCarthy.

Judge Mary Larkin commented that having a samurai sword is “far more serious” that having a pen knife and that it is the type of weapon that puts people in fear.

A Probation Report prepared for the court was described as being “luke warm” and Mr McCarthy said it is now dawning on his client that he needs assistance in dealing with a long-standing drug problem.

Judge Larkin imposed a six month prison sentence which she suspended for two years on condition he stays out of trouble.

Mr Plachta was fined a total of €350 relating to his non-appearance in court on seven previous occasions.