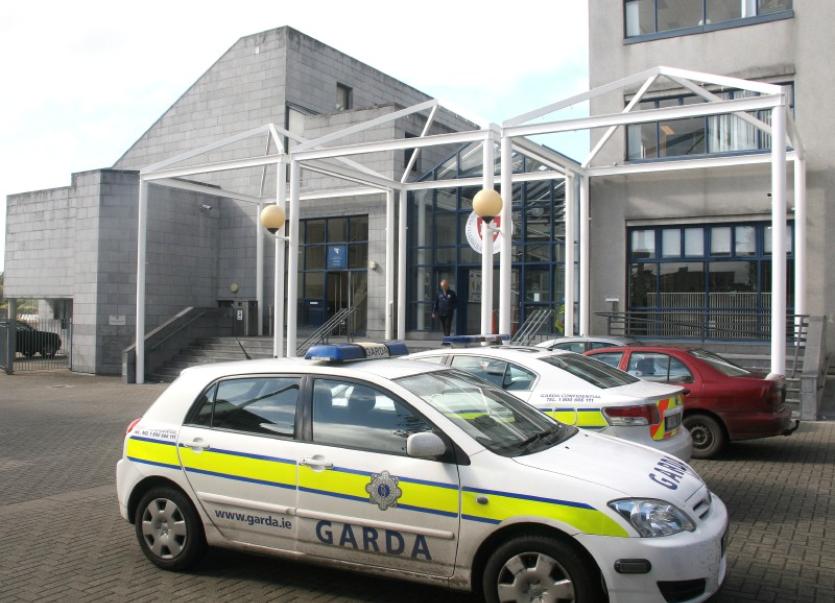 A CHRONIC alcoholic who stole a sex toy from an adult boutique in Limerick city has been placed on probation for 12 months.

During a brief hearing this Tuesday, Judge Mary Larkin, described the item as “a toy” in open court when she formally put the theft charge to the defendant.

Mr Ryan, who has more than 150 previous convictions, also pleaded guilty to stealing eight cans of Carlsberg beer, worth €15, from Centra, Dock Road on January 5, last.

Solicitor Sarah Ryan told the court that her client voluntarily surrendered his bail last week as he wished to get medical treatment but “does not have a doctor”.

Addressing the judge from the body of the court, Mr Ryan said he now has control over his drinking as he has moved “from the top shelf to the bottom shelf”.

He also indicated he was willing to engage with the Probation Service if required to do so.

Asking Mr Ryan to stay out of trouble over the next year, Judge Larkin commented that he looked good compared to when he had appeared before her in the past.