'There will be loss of life': Limerick gardai in warning over new city feud 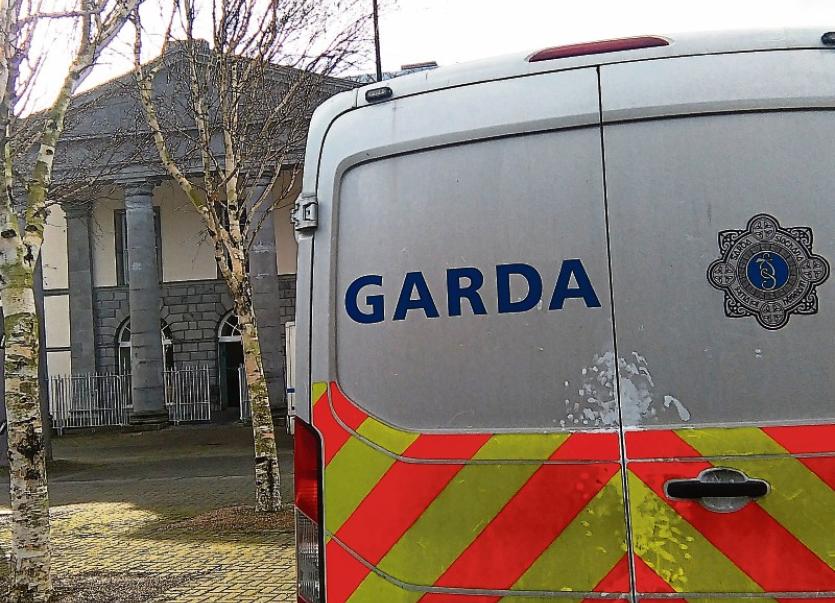 “I have no doubt there will be a loss of life if it continues,” said Detective Garda Crowley

GARDAI in Limerick have expressed strong fears there will be a loss of life if a gangland feud on the southside of the city continues to escalate.

A number of serious incidents which occurred in the Kennedy Park area in recent months are being linked to the feud.

According to one senior detective, pipe-bombs have been thrown through windows, shots have been fired at houses and several people have been assaulted.

Detective Garda Paul Crowley made his comments as he opposed bail in the case of man who has been charged in connection with an alleged slash hook attack last week.

A 39-year-old man underwent surgery at Cork University Hospital after he sustained multiple injures after he was attacked in Kennedy Park last Tuesday night.

It is alleged that Emmett Kiely, aged 26, of Maple Court, Kennedy Park, who is accused of assaulting the man causing him harm, is a “leading protagonist” in the feud which he said, has escalated in recent months.

“I have no doubt there will be a loss of life if it continues,” said Detective Garda Crowley, who said incidents connected with the feud have been getting increasingly serious.

He alleged that Mr Kiely is a “dangerous individual” who is actively involved in the distribution of drugs and who gardai believe has access to firearms.

Solicitor John Herbert objected to the evidence of the detective, pointing out his client is facing an assault charge and is not accused of any firearms of drugs offences

“It’s not relevant,” he said, urging Judge Marie Keane to disregard the comments.

Mr Herbert said his client denies the allegations and he submitted there were a “lot of gaps” in the State objection to bail.

Judge Keane refused bail and remanded the defendant in custody to this Tuesday.