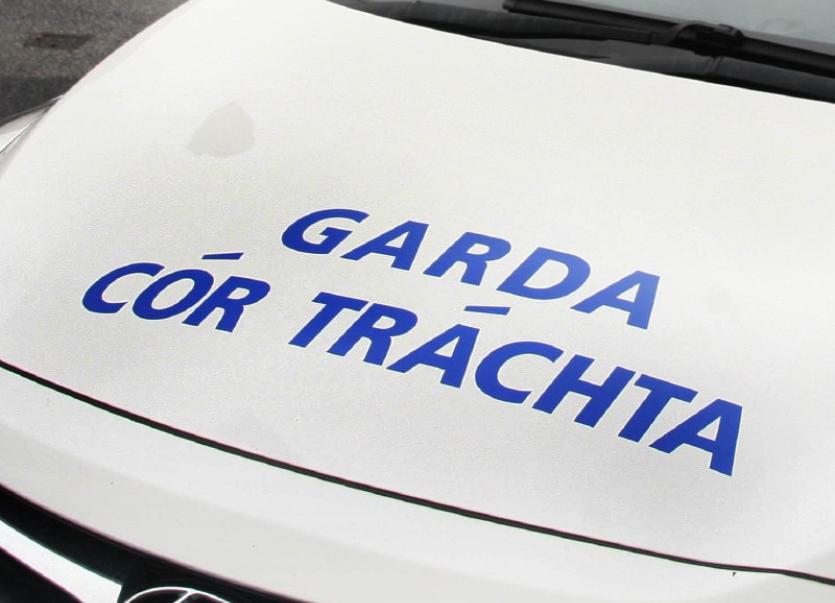 A motorist who was not satisfied gardai were who they said they were gave officers a false name, Kilmallock Court heard

A MOTORIST who was not satisfied gardai were who they said they were gave officers a false name, a Limerick court has heard.

Jason Swords, aged 29, of Fr Matthew Street, Tipperary Town pleaded guilty at Kilmallock Court to no insurance, driving without a licence and giving a false name.

“He gave his name as John Ryan. He didn’t have a driver’s licence or any identification on him. He wasn’t satisfied that gardai were who they said they were despite showing their garda identification. He recorded his interaction with gardai. Gardai didn’t accept that he was John Ryan,” said Sgt Leahy, who added that Swords was disqualified from driving at the time for no insurance.

“He didn’t have insurance. He was disqualified. He was at home when he got a phone call from some friends. They had been drinking and were looking for a lift home. He should have let them make their own way home,” said Ms Hegerty.

The solicitor said Swords suffers from anxiety, is on medication and panicked on the night.

“He was wrong. He should have given his name. He is a painter and decorator. When the recession hit he lost his job. Having time on his hands led to his previous convictions,” said Ms Hegerty.

Swords has two children, aged nine and six, and one on the way, she said.

“His partner has given him an ultimatum that if he comes to garda attention the relationship is over. Limerick Prison is not a place he wants to be. He knows it is where he is going to end up if he continues on this path,” said Ms Hegerty.

Judge Marian O’Leary said Swords had two suspended sentences hanging over him and he “completely ignored them”.

She sentenced Swords to four months in prison, fined him €400 and disqualified him for six years for no insurance. Judge O’Leary also imposed fines of €200 for giving a false name and €150 for no driving licence. Recognaissance was fixed in the event of an appeal.