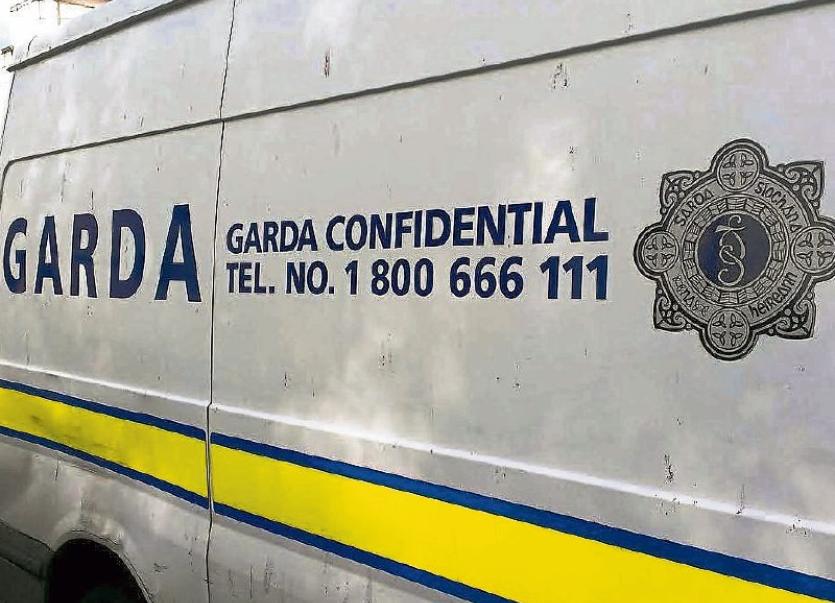 GARDAI in Limerick are advising people to be wary of ‘bogus workmen’ after a number of reports where people have been scammed out of money.

The workers call door to door offering to carry out odd jobs, such as tree cutting, power washing, gutter cleaning. They reportedly complete the work to a poor standard or not at all, and intimidate the victims into paying thousands for it.

Gardaí are advising people “not to engage anybody to do any work for you unless you are 100 percent sure of their identity and that they are fully registered and qualified to do the job”, said a spokesperson for the force.

“Report any callers to gardaí and advise your neighbours of their calling to prevent anybody else getting caught out,” she added.

He is also urging people to be vigilant, especially elderly residents, as they can be seen as easy targets. One elderly woman was ‘scammed’ out of €3,000 after a visit from workmen.

“Unfortunately I have received a large number of reports of criminal scam artists and thugs pressing themselves on vulnerable elderly people.

“These so-called workmen are targeting the elderly and vulnerable, and will not take ‘no’ for an answer. Their method is to get their foot in the door and then they keep on coming back charging excessive money and often intimidating the old,” he said.

“I have nothing but contempt for these criminals preying on the weak and vulnerable. I spent a number of hours on Friday last with a woman who was subject to this kind of scam and bullying. Thankfully the gardaí were very responsive and reassuring to the injured party. How dare these thugs treat our elderly friends and neighbours like this,” added the councillor.

Another incident was reported regarding a resident in Dooradoyle who recently answered his door at 5pm to two work men - one man in his 50s and one in his 60s.

“These men offered to carry out various jobs for him including plastering and cleaning the gutters. They had flyers for advertising and were travelling in a small black van,” said the garda spokesperson.

“The gentleman agreed and money was paid up front for the work and they began. The owner of the house left for a short time and on his return the workmen had left and the work done was not up to standard or completed.

“Obviously this gentleman is out of pocket financially and he has no means of tracking down these bogus builders,” added the spokesperson.