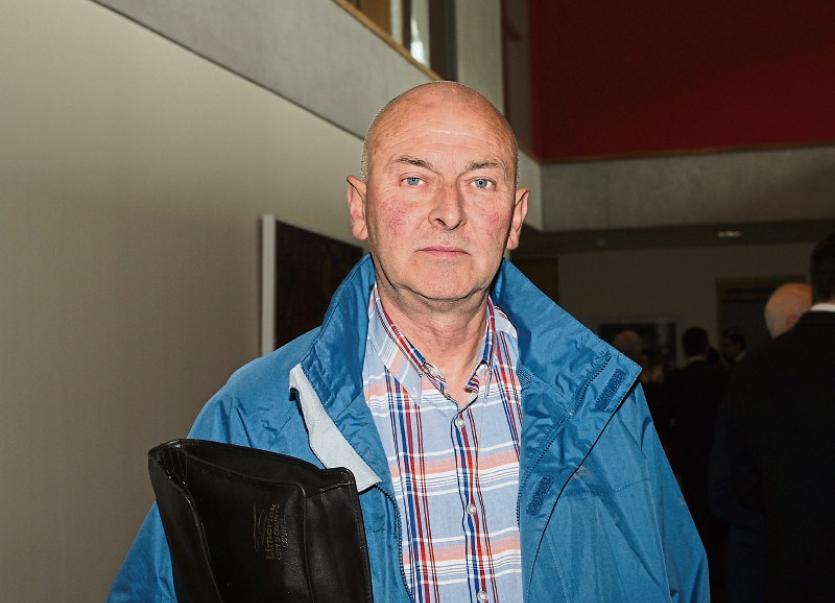 CONTROVERSY about the cost to taxpayers of Limerick councillors’  trips abroad has again raised its head, this time six months ahead of a proposed trip to New York for St Patrick’s Day.

The invitation for Limerick City and County Council to send the Mayor and two councillors to the New York parade next year at a cost of €7,500 was put before councillors last Thursday.

But Solidarity councillor, Paul Keller raised the cost of this year’s trip, which, at €28,000, he said was “excessive”.

“It is an awful lot of money,” he declared.

The bill covered the costs of a six-person delegation led by then Mayor, Cllr Kieran O’Hanlon and which included three other councillors along with two officials. Citing some figures, Cllr Keller said the total bill included €956 for a steakhouse as well as bills of €1,415 and €505 at Rosie O’Grady’s pub.

“I don’t think it is the duty of this council to buy drink in New York,” he said, adding that this was at a time when there were insufficient funds to keep Limerick clean and litter free.

One official is sufficient, he added. “He doesn’t need a minder.”

“There was business done,” he said. “It is a valuable part of representing Limerick and mid-west on the international stage.”

Limerick.ie was listed recently among the world's Top 25 tourism board websites - according to a 2017 list published by US-based travel media site, Skift - he pointed out, and was the only website in Ireland to achieve that. But, without investment, what had been achieved would not have happened, Mr Murray argued.

Unemployment in Limerick was now down and the Mid-West is the fastest growing region.

“These things are easily forgotten,” he added, arguing that the costs of the trip were a “very good investment”.

“We are the envy of most local authorities in the country, especially in terms of foreign direct investment,” Mayor Stephen Keary said.

The Metropolitan Mayor has also been invited to travel to the Queens parade, the second largest in New York but no cost was given for this. Mayor Stephen Keary attended the Limerick Birmingham Association’s Annual Dance in September at a total cost of €1,110.48.