Limerick kidnap accused was tasered by armed gardai during arrest 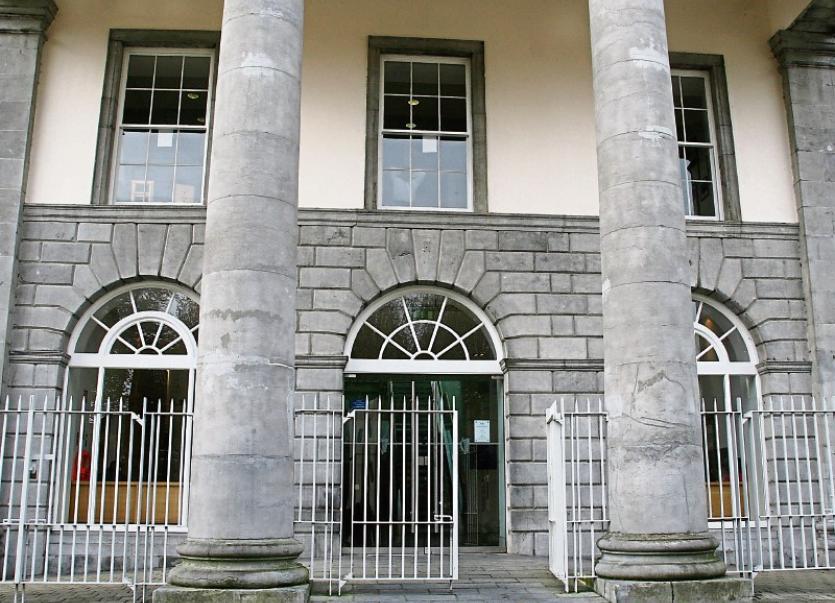 A JURY has been told a Limerick man accused of kidnapping two young men from a house in Castletroy repeatedly told gardai he had no involvement in the offence.

It is alleged the motivation of the accused was to extort money from Mr Cusack’s mother who is the Postmistress in Garryowen.

This Wednesday, the jury of six men and six woman, was told the defendant was interviewed on 11 separate occasions over a number of days following his arrest on September 24, 2012.

In the first interview, Mr Coughlan-Ryan told gardai he was “probably with my girl” around the time the kidnapping took place.

When asked to account for his movements on the night he repeatedly stated he had no involvement in what happened.

”I wasn’t involved in any kidnapping or violence or crime,” he said.

The defendant, who is representing himself, put it to a number of garda witnesses that he had provided a consistent story throughout all of the interviews.

He said he done his best to give details of his movements on the night despite having a “hazy” and “foggy” recollection.

Detective Garda David Baynham disputed this saying he believed Mr Coughlan-Ryan had been “purposely vague” in his answers.

“There were a lot of could haves, maybes and possiblys in your answers,” he said.

Earlier, the jury was told Mr Coughlan-Ryan was arrested at a house at Lord Edward Street shortly before 7pm on August 24, 2012.

The trial heard that having received confidential information that there was a firearm in the house, several members of the armed Regional Response Unit assisted detectives in arresting the defendant.

While no firearm was found, Mr Coughlan-Ryan was pepper-sprayed and tasered as he attempted to flee from gardai.

During his subsequent detention at Henry Street garda station, Mr Coughlan Ryan agreed to participate in a formal identification parade.

Sergeant Mary Walsh, who carried out the parade, said eight volunteers and Mr Coughlan-Ryan took part in the identity parade on August 29, 2012.

She told the court that one of the alleged victims – Stephen Cusack – identified the defendant as being one of the men who had kidnapped him ten days earlier.

The jury has heard the defendant subsequently made a complaint to the Garda Siochana Ombudsman Commission alleging that Mr Cusack had been shown his photograph a short time before the identification parade.

However, following an investigation the complaint was found to be “vexatious and unfounded”.