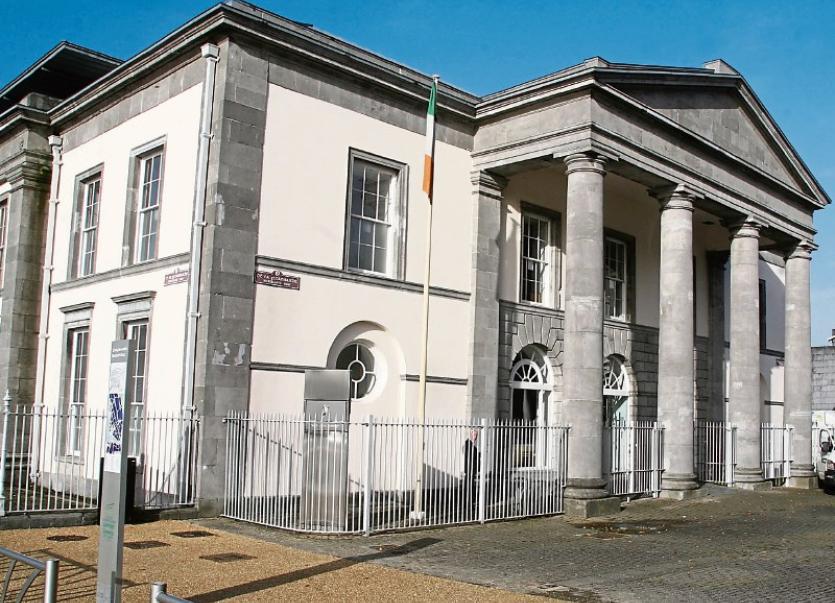 When arraigned at Limerick Circuit Court, Patrick Foley pleaded guilty to an offence under the provisions of the Misuse of Drugs Act

A PSYCHIATRIC report is to be prepared in the case of a man who has admitted having a significant quantity of drugs on the outskirts of Limerick city last year.

When arraigned at Limerick Circuit Court, Patrick Foley, aged 28, who has an address at Brookville Avenue, Tipperary Town, pleaded guilty to an offence under the provisions of the Misuse of Drugs Act.

Around 3kgs of cannabis was seized when gardai stopped and searched a car in which the defendant was travelling at Ballysimon Road on January 6, 2016.

The drugs had a street value of around €60,000 and the defendant has admitted having them for the purpose of sale or supply.

After Mr Foley entered his guilty plea, John O’Sullivan BL, prosecuting, said the plea was acceptable to State and he indicated that further charges relating to the seizure will be withdrawn following a sentencing hearing.

There was no objection to the matter being adjourned to December 12 next, to facilitate the preparation of a number of reports relating to the defendant.

Evidence relating to the seizure will be heard on the next day before lawyers representing the 28-year-old put forward arguments in mitigation.

Because of the value of the drugs seized a mandatory sentence of ten years’ imprisonment applies unless Judge O’Donnell rules such a sentence would be unjust given the specific circumstances of the case.