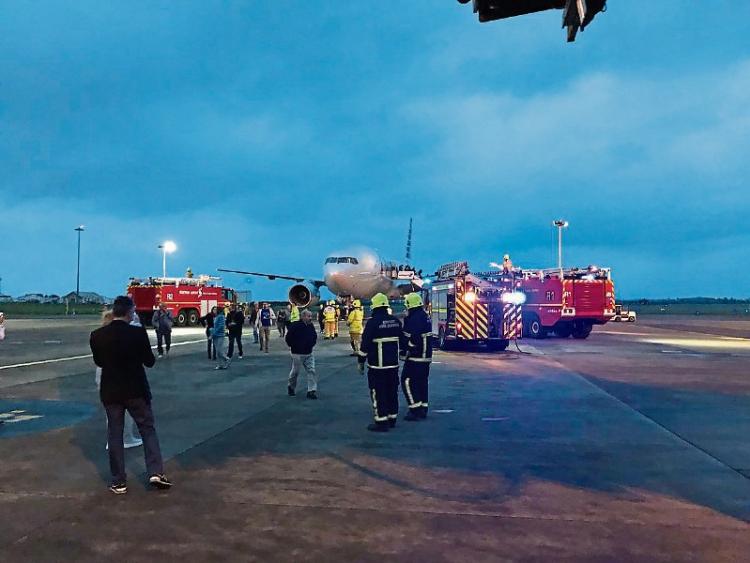 A transatlantic flight has made an emergency landing at Shannon Airport this Wednesday morning after reports of a possible cargo hold fire.

The American Airlines AA62 flight from Miami to Paris – a Boeing 777-200 – was forced to divert due to a cargo hold fire indication, landing shortly after 7am this morning.

It was met on the runway by airport fire crews and passengers disembarked safely.

A Shannon Airport spokesperson confirmed that the flight had diverted to the airport, "landing safely at 7.02am".

"The flight was met by emergency service, airline and airport staff. Passengers have been transferred to the airport terminal building awaiting further instructions from the airline."

An inspection of the plane was then due to take place.

A passenger posted on Twitter: “Great start to our European adventure. We're safe. Looks like it was a false alarm.”

Great start to our European adventure. We're safe. Looks like it was a false alarm. #ireland @… https://t.co/3Lc0OJrrKJ