Passengers have lucky escape as bus catches fire in Limerick 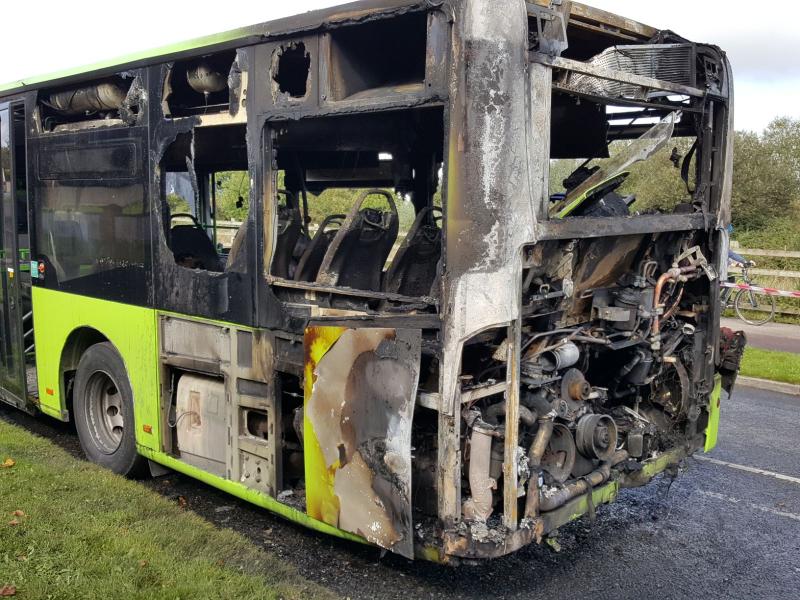 The bus was extensively damaged after it caught fire | Pictures: Kevin Corbett

A number of passengers had a lucky escape after they were evacuated from a bus which caught fire on the outskirts of the city.

The alarm was raised shortly after 11am this Saturday after those on board the privately-operated bus were alerted to smoke and flames emanating at the rear of the vehicle. 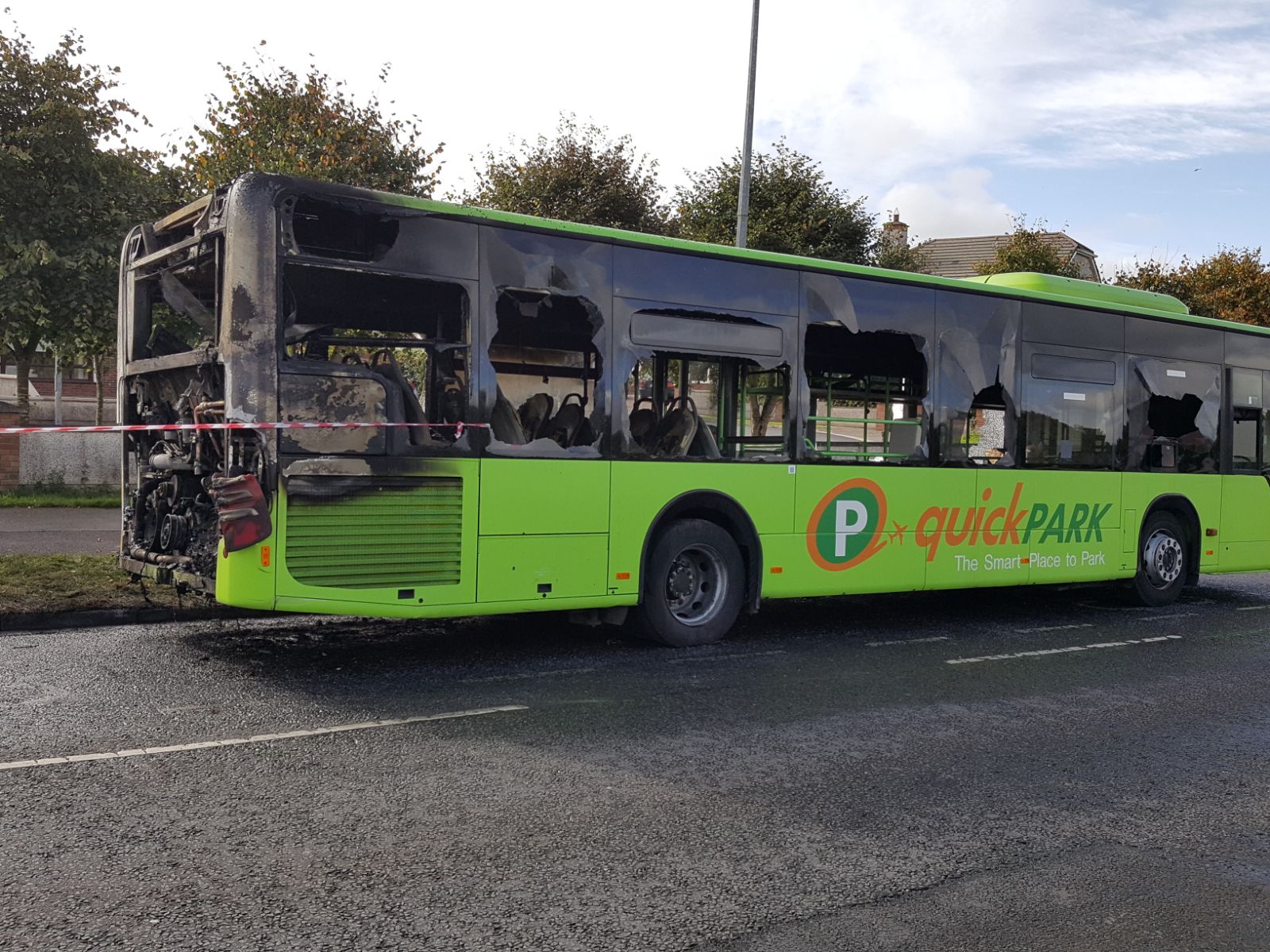 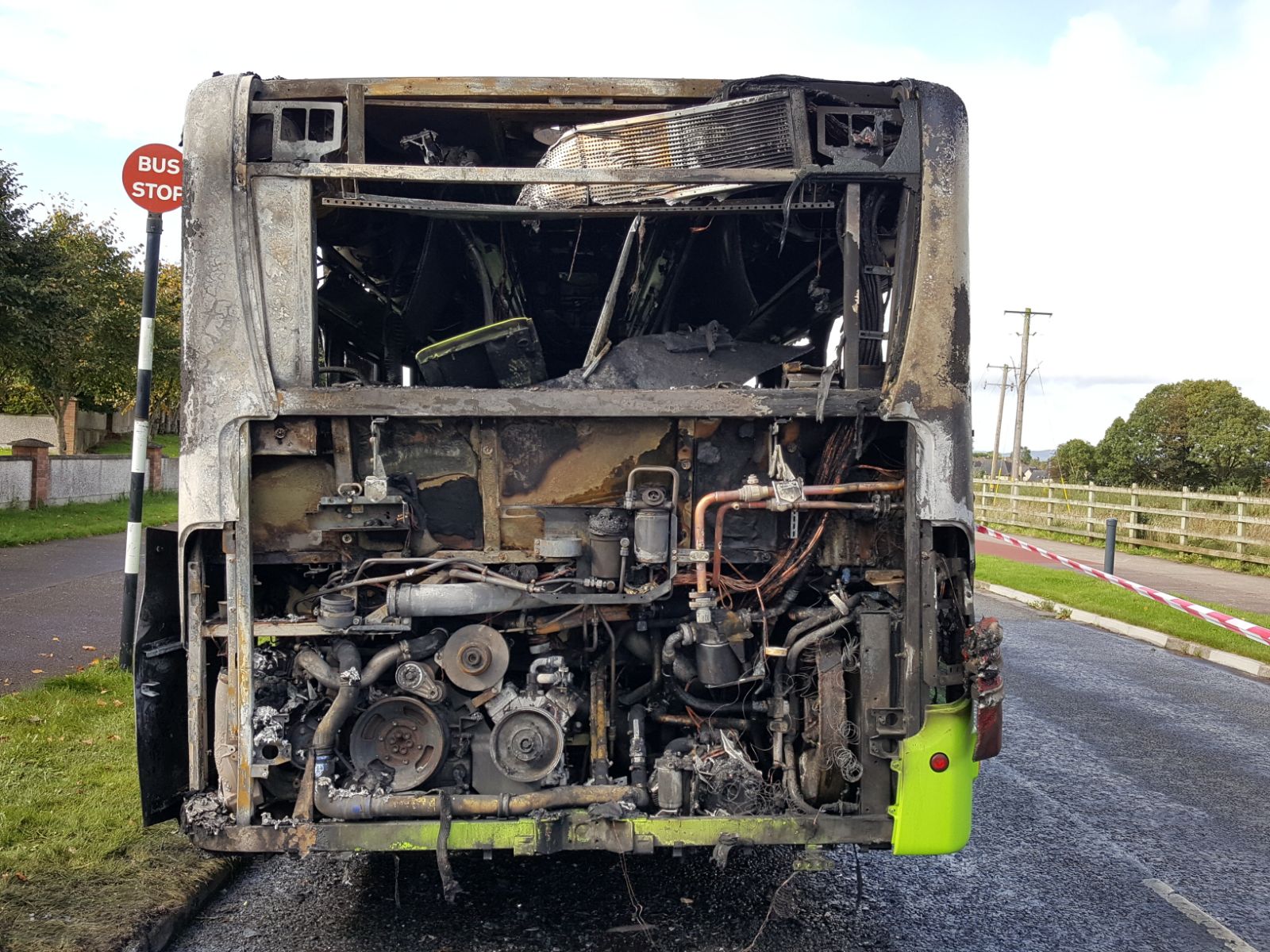 Three units of Limerick City Fire and Rescue Service attended the scene near Castletroy College for over an hour as did gardai from Henry Street.

It is understood the bus, which was extensively damaged, is part of the fleet which operates the 308 bus route between William Street and Annacotty.

Nobody was injured in the incident and the road has since fully re-opened. It is expected the bus will be removed from the scene later this afternoon.

The incident is the second similar incident in Limerick in recent months. In August, around 20 passengers were evacuated from a bus which caught fire on Clare Street.