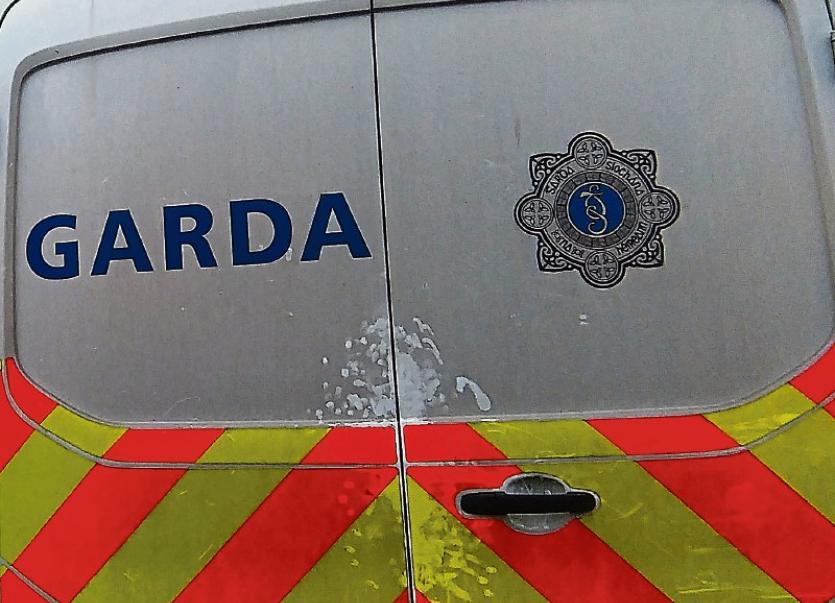 A MAN is being treated in hospital after he was reportedly injured in a stabbing incident in the Corbally area of the city this Friday evening.

According to the Irish Sun, the man was attacked by two other men while walking with a woman at Old Park Road at around 5pm.

Emergency services were alerted by a passer by and the man taken by ambulance to University Hospital Limerick with non life-threatening injuries.

When contacted by the Limerick Leader, a spokesperson at the Garda Press Office confirmed gardai are aware of the incident.

However no further details have been disclosed.

Separately, there are unconfirmed reports of an armed robbery on the northside of the city this Friday evening.

The incident is believed to have happened at a commercial premises at around 7pm.

Again, details of what happened are unclear.