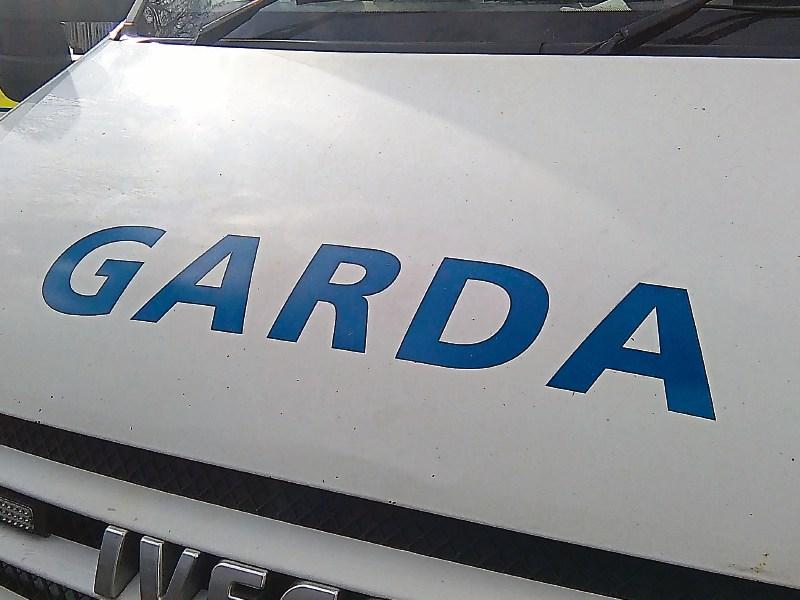 Gardai at investigating the incident

A WOMAN who was praying at the graveside of her friend’s brother returned to her car to discover that her designer handbag worth $1,000 - which contained a large amount of cash - had been snatched from the front seat.

Winnie Daly was in the grounds of Galbally cemetery with her friend when she heard a noise out on the roadside.

“They went to Aherlow House and had a cup of tea and sandwiches. Her friend’s brother died at the end of October and they said they would visit the grave,” explained Winnie’s brother Jimmy Daly who lives in Ballylanders.

Ms Daly who lives in San Francisco was home in Ireland on a week’s holidays when she became the victim of opportunistic thieves at approximately 3pm on Sunday, September 17 last..

“They had parked the car and went in. They heard a noise and when they came out they saw the car window broken and her bag gone.  It was worth $1,000. I can’t think of the designer's name - it wasn’t a Gucci because I would have remembered that. She had €450 and €200 dollars in it,” Jimmy added.

According to Jimmy, a local in Galbally saw the car in question.

“He said there were three people wearing hoodies and that it was a black car.The bag was on the seat of the car. They were in the cemetery about 10 minutes,” he continued.

Fortunately, Ms Daly hadn’t kept her passport and tickets inside in the bag.

“She was just home for a week. Her friend felt worse over it,” said Jimmy.

Local councillor Eddie Ryan said “it’s a shame now that people can’t even go into the graveyard or go to functions or to Mass now without something being taken. It’s a shame how things have gone.”

Separately, three cars were broken into while a wedding was being celebrated in Boher church. Locals were disgusted at the criminal damage which occurred on Saturday, September 16.

Parish priest Fr Loughlin Brennan said: “It was a very happy event and then to come out after the wedding and see that… It is very disappointing.

“I had another wedding last Thursday and a local man was on duty in the car-park while the wedding was going ahead."

It is not known what was taken from the parked cars.