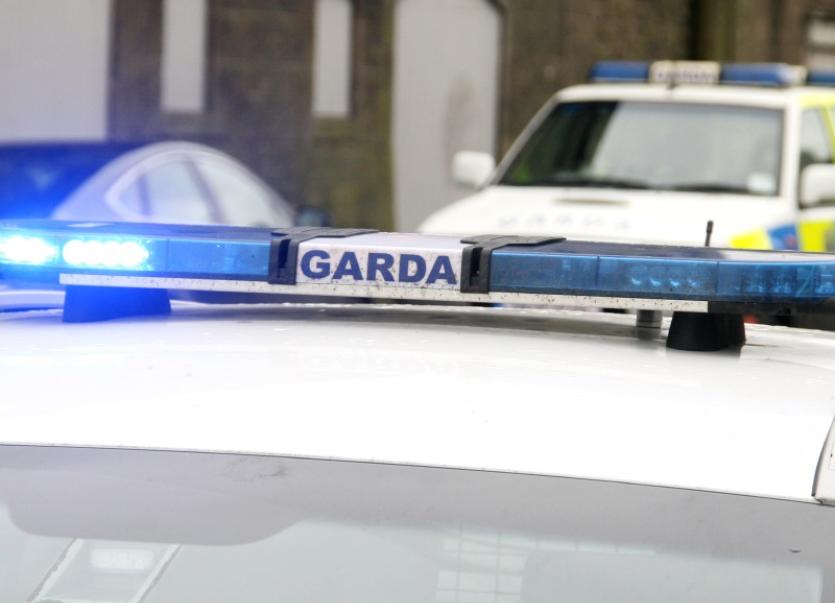 A MOTORIST who drove at such speed it caused a garda patrol car in Limerick to vibrate has avoided a driving ban.

Gerry McCahill, aged 23, of St Patrick’s Well, Cullen, County Tipperary was prosecuted for dangerous driving relating to an incident on the N24 near Beary’s Cross on October 7, 2016.

At Limerick District Court, Garda John Cotter said he was parked at Sandylane, Boher at around 11.40pm when the defendant drove past him at high speed.

Garda Cotter said the patrol car vibrated as the Mercedes car passed by and that he believed the speed to be excessive.

He said he pursued the vehicle which was travelling in the direction of Limerick city and stopped it a short time later.

Judge Marian O’Leary was told when stopped, the defendant immediately apologised to the garda and admitted he had been driving at around 160kph – 60kph above the limit.

Solicitor Darach McCarthy said his client accepts his speed was ridiculous and “uncalled for” but he urged the judge to accept a guilty plea to the lesser charge of careless driving.

He said his client had received a phone call a short time earlier informing that him his father had “taken a turn”.

He said the road where his client is “very wide” and that no other road users were put at risk as a result of his client’s speeding.

Noting there was no gardai objection to the application, the judge reduced the charge (to careless driving) but in doing so asked if Mr McCahill believed he was “flying an airplane” on the night.

Mr McCarthy said while there was a sense of urgency, his client accepts there was no need for him to drive so fast.

He added the defendant, who has five previous convictions, needs his car and licence as lives in a rural area. “He realises he “cannot drive like that again,” he said.

Urging the court not to impose a driving ban, he said Mr McCahill helps his mother who cannot car for his father on her own.

Inspector Dermot O’Connor told the court that gardai accept the defendant does help his parents and that the loss of his licence would have severe consequences.

Exercising her discretion, Judge O’Leary said she would not impose a disqualification but warned it was “the last time” and that he would not get another chance.

Mr McCahill who was fined €400 by the court will receive five penalty points on his licence as a consequence of his conviction.