Limerick gardai appeal for information as popular restaurant is ransacked 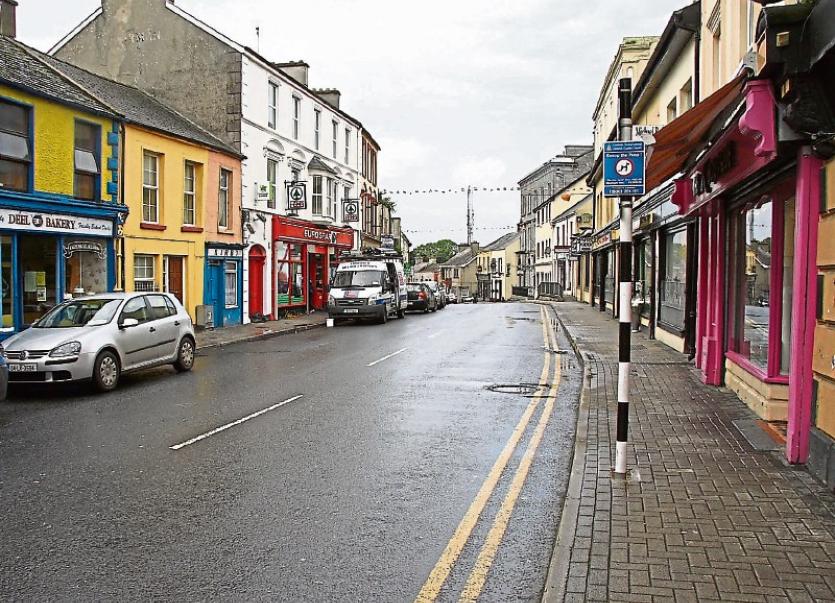 GARDAI in Limerick are appealing for information after a popular restaurant was burgled in a county town over the weekend.

Bloomers on Rathkeale’s Main Street was broken into in the early hours of Saturday morning, and “a sum of cash was taken”.

The local community has been left reeling following the burglary at the popular restaurant, deli and catering business owned by chef John Comer.

But the owner said that he is not allowing the incident to get him down, saying that “you just have to move on”.

“I’m a chef, I went back into the kitchen working. I have a family to provide for, and staff need to feel secure in their jobs,” said Mr Comer.

“You can’t let it get to you. This is the first time it’s happened to me here. I came in on Saturday morning and when I saw the place up in a heap, I knew there was something wrong,” he said.

Mr Comer said that the biggest expense will prove to be the damage caused by the thieves.

“Doors and windows were busted. The local builder and tradesmen in the town, I gave them a phone call and they responded within 10 minutes to measure up, get locks, windows,” said Mr Comer of the support he received.

The business owner also said that local people and regular customers from the tight-knit community have come in to offer their well wishes.

A statement from gardai explained that “entry was gained through a rear bathroom window which was forced.

“Once inside a number of interior doors were forced open and a sum of cash was taken. Rathkeale gardai believe this happened between 3am and 8am last Saturday morning, September 23, and are appealing to anybody with information to contact them on 069 63222.”