Suspended sentence over Limerick street row in which man was 'impaled' 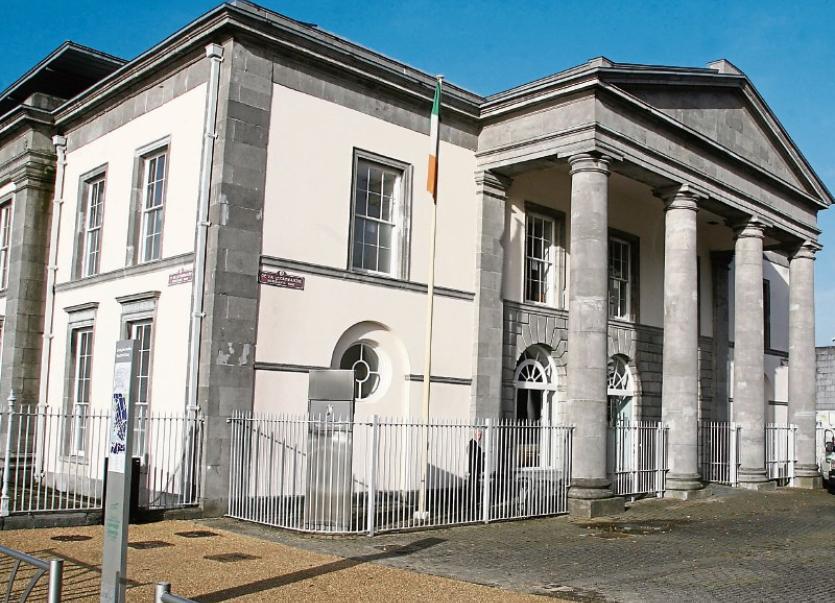 A YOUNG man who was involved in a violent fight in Limerick during which another man was ‘impaled’ with a knife has avoided a prison sentence.

James Meehan, aged 38, who has an address at Georgian Villas, Old Cork Road previously pleaded guilty to a charge of affray relating to an incident at Parnell Street on March 16, 2014.

During a sentencing hearing last year, Limerick Circuit Court was told Mr Meehan and another man became involved in an altercation with two other men outside Fine Wines, Parnell Street at around 6.30pm.

While the four men initially exchanged verbal insults, the dispute quickly got physical culminating in one of the other men being stabbed in the face with a knife.

The man was initially treated at University Hospital Limerick but was later transferred to hospital in Galway where the knife had to be surgically removed.

Pat Barriscale BL said Meehan, who has been employed in different jobs, made an error in judgment on the night and sustained a “shocking and devastating type of injury”. He said his client has not come to the attention of gardai since and that there have been no further incidents between the parties.

Noting the submissions, Judge Tom O’Donnell imposed an 18 month prison sentence which he suspended in its entirety.

The sentence was backdated to the date of the guilty plea in April 2016.

A similar sentence was imposed on Mr Meehan’s co-accused in July while the main culprit is currently serving a lengthy prison sentence after he pleaded guilty to a charge of violent disorder.