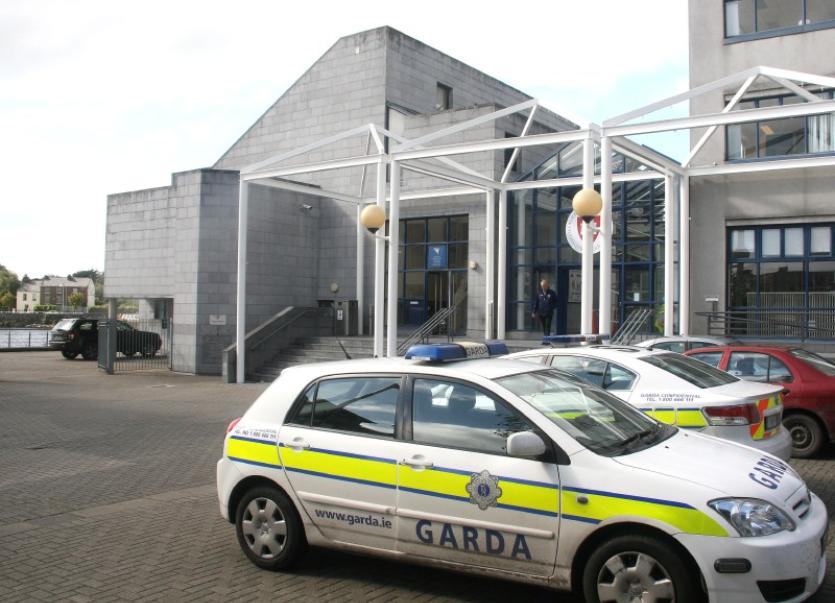 A MECHANIC who performed a number of dangerous overtaking manoeuvres during rush hour traffic in Limerick tested positive for cocaine following his arrest, a court has heard.

Glonti Baqar, aged 32, who has an address at Gallow Meadows, Clondalkin, Dublin, admitted charges of dangerous driving and drug driving at Alandale Orchard on May 11, last.

Garda John O’Sullivan told Limerick District Court that while on routine patrol at Dock Road he observed the defendant overtaking traffic on the wrong sie of the road.

He said the vehicle was travelling at high speed and that he also observed Mr Baqar ‘undertaking’ other cars before entering Alandale Orchard when he was stopped.

Judge Marian O’Leary was told the defendant has accrued a number of road traffic convictions relating to offences which occured on dates between April and June this year.

He was disqualified for four years in July after he was convicted of driving without insurance.

Solicitor Sarah Ryan said her client – a father of two – began abusing illict drugs after his wife was diagnosed with a serious illness.

“He was not coping well and he turned to drugs,” she said.

She requested the preparation of a garda progress report warning Mr Baqar there is “only one place you’ll be going” if he comes to the notice of gardai over the next six months.