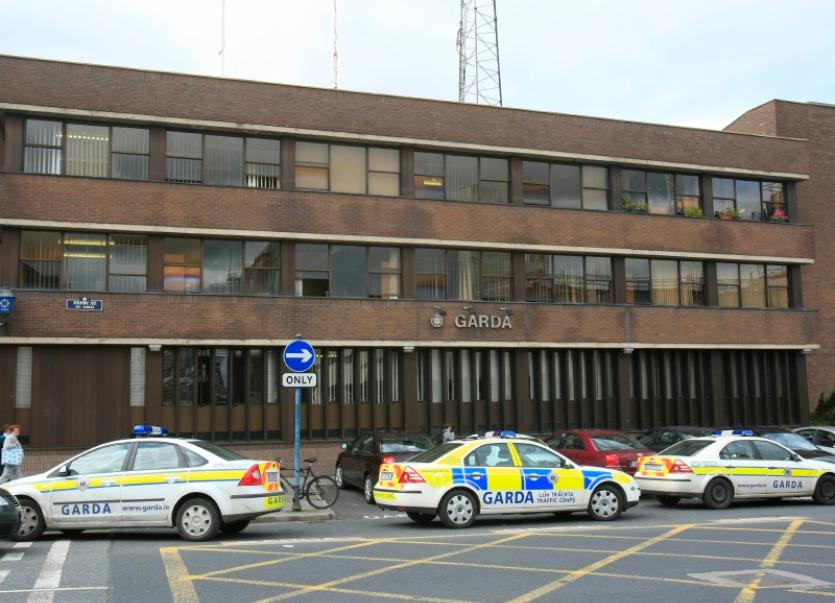 GARDAI in Limerick have issued an appeal for information following two separate late night assaults in the city centre.

The first took place on Summer Street just after 11pm on Thursday, September 21 when a man young man in his early 20s was assaulted by two youths.

“He received minor facial injuries and Gardai in Henry Street are looking for any witnesses to contact them on 061-212400,” said a garda spokesperson.

Then in the early hours of this Tuesday morning, a 19-year-old man was assaulted by a group of males on Robert Street in the city centre.

“He suffered facial injuries and Gardai at Henry Street are appealing for anybody with information to come forward or contact them,” said the spokesperson.

Anyone with information can also contact the Garda Confidential Line on 1800-666111.