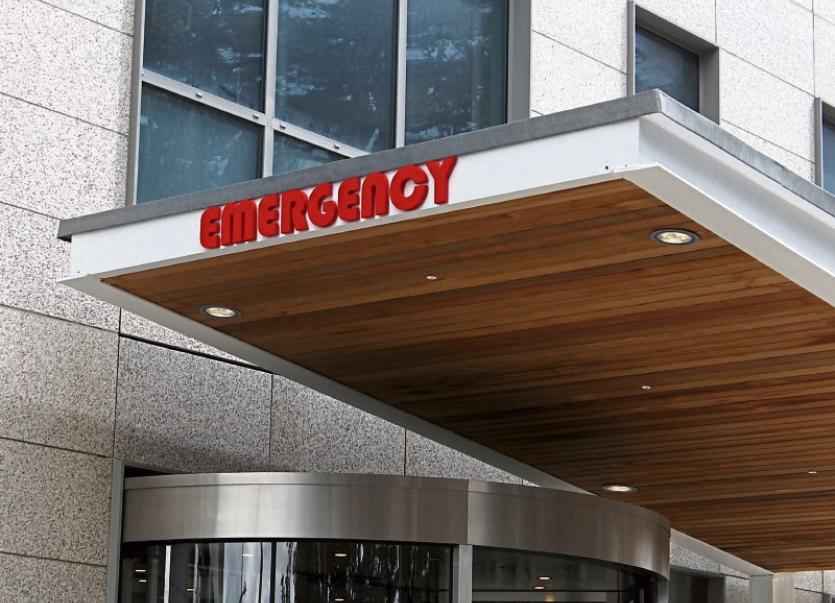 There were 51 patients on trolleys at UHL

UNIVERSITY Hospital Limerick is again enduring the worst rate of overcrowding in the country, according to daily figures published this Tuesday.

According to figures published by the Irish Nurses and Midwives Organisation (INMO), there were 51 patients treated on emergency department trolleys and on additional trolleys or beds in the wards at UHL.

There were exactly 29 patients in the overcrowded emergency department.

There was an additional 22 patients in the wards, waiting to be admitted to a bed.

The second highest rate of overcrowding was seen at Cork University Hospital, which had 50 patients on trolleys.

The new emergency department at UHL opened on May 29, at a cost of €25m.