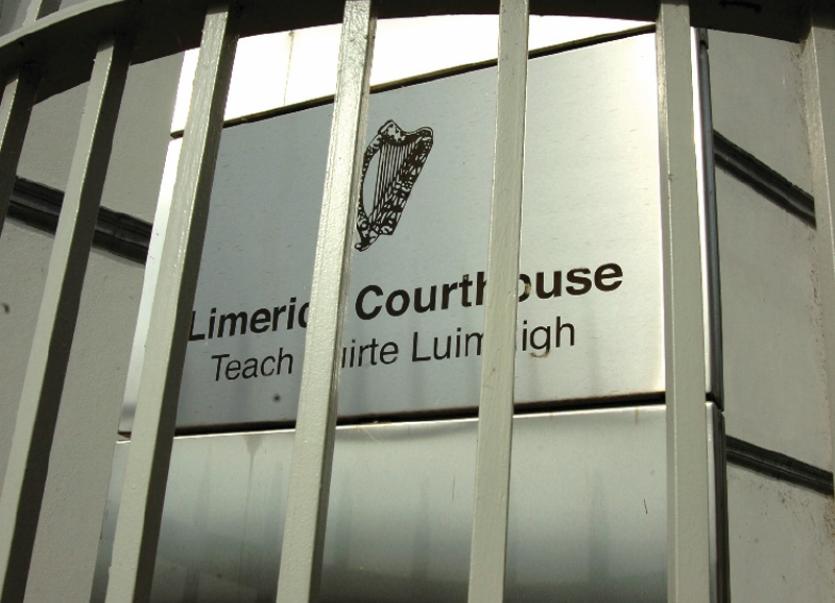 The man was prosecuted at Limerick District Court following an incident at the shopping centre on January 4, last

A MAN who ‘verbally abused’ his former partner following a chance encounter at a shopping centre has been warned he will go prison if he continues to breach a Safety Order taken out by his ex.

The man was prosecuted at Limerick District Court following an incident at the shopping centre on January 4, last.

The woman, who was with her son, said the man, who is aged in his forties, “started shouting at us” before moving towards them.

The woman told Judge Marie Keane she and her son immediately returned to her car and that she contacted gardai.

Being cross examined by barrister David McHugh, the woman accepted the pair had encountered each other by chance and that there are matters ongoing before the Family Law court regarding access.

The woman also accepted that she had shouted back at the man before leaving the shopping centre.

“I did stop, I put up my hand and I told him to stop, to go away with yourself,” she told Mr McHugh.

The barrister put to it to the woman that an independent witness told gardai that he did not hear the defendant using threatening or abusive language during the incident.

“You have it misrecollected or concocted what happened,” he said to which the woman replied: “I swore on the Bible, every single word is the truth.”

In his evidence, the man denied that he had been verbally abusive or aggressive towards the woman.

However, he accepted he had shouted at his young son to tell him he loved him and that he could phone him any time.

Garda Robert McCarthy told the court when he met the woman in the car park of the shopping centre she was “petrified” and was “shaking profusely”.

Seeking to have the charge dismissed, Mr McHugh submitted the State had not proven its case and that it was “not safe” to convict his client.

However, Judge Keane disagreed saying she was satisfied the facts had been proven.

After convicting the man she imposed a €300 fine. The judge noted the defendant has two previous convictions for breaching the Safety Order and warned he will go to prison if he breaches it again.