Limerick criminal fails in bid to have car returned 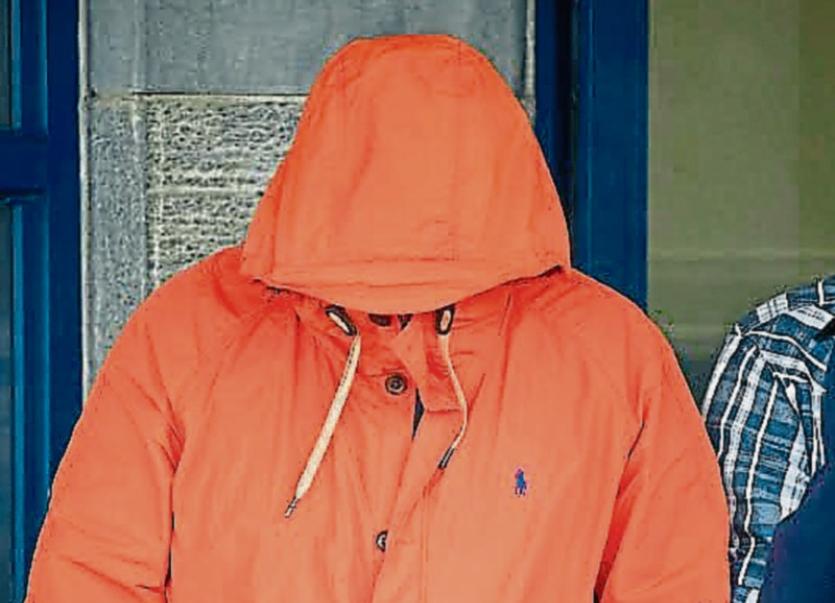 A LIMERICK criminal has failed in his bid to have his car - which was seized by gardaí in connection with an investigation into an attempted murder in 2015 - returned to him.

The 55-year-old was critically injured when he was shot a number of times in the body while parking his SUV at the UL Sports Arena on the morning of June 29, 2015.

Representing McCarthy, Shane O’Callaghan BL, said that he consulted with his client while he was in Midlands Prison in April 2017.

He argued that no charges have been brought against his client in connection with the incident, and it was the second time in a year an application had been made for the vehicle to be returned.

Detective Garda Oliver Foley said that the vehicle, seized on July 2, 2015, would be “an important exhibit in the case”.

He said that the vehicle had a “visual defect” that was particular to the car and that it will be needed in the criminal prosecution.

Mr O’Callaghan argued it “is unlikely that the jury will physically examine the car”, to which Det Gda Foley replied: “It may or may not be examined. I cannot say.”

Det Gda Foley, of Henry Street garda station, said that it has been a “lengthy, complex investigation”. He told the court that 173 gardaí have been involved; 15 arrests made; more than 440 lines of inquiries made; 170 witness statements and 200 exhibits gathered so far.

He added that a file is being prepared and will be sent to the DPP within the next three weeks.

Mr O’Callaghan said that the court had been previously told that the investigation was “in its last stages” and that it was “unreasonable” for the gardaí to still be in possession of the vehicle after two years and three months.

Judge Mary Larkin ruled against the applicant saying that it was “clearly, a really complex matter” and that it “relates to a very serious, potential criminal charge”.