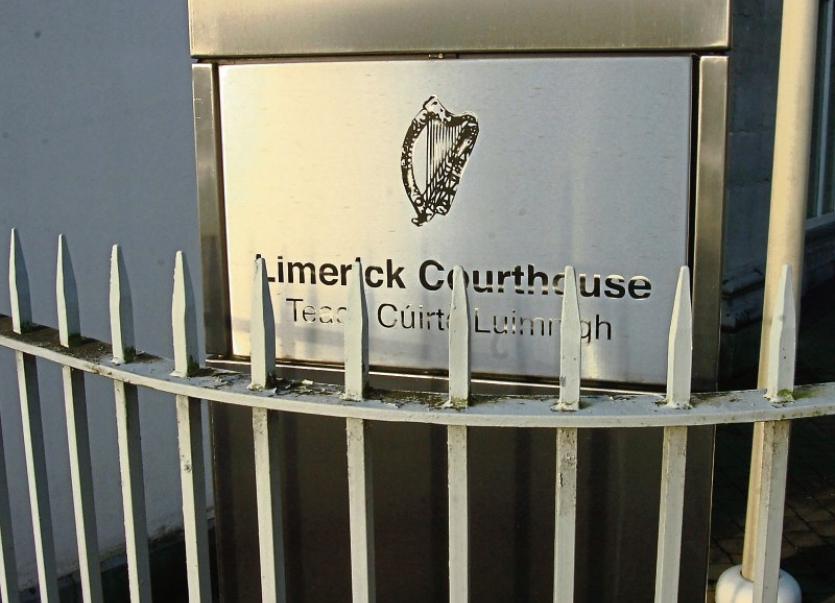 A YOUNG man has received a prison sentence in connection with the sale and supply of almost €500 worth of heroin.

John Hall, aged 25, of Parkview, Lord Edward Street, was charged with sale and supply and possession of €490 worth of heroin, which was found on his person in 16 “individual wraps”.

He was charged under Section 15 and Section 3 of the Misuse of Drugs Act, respectively.

The accused was stopped by members of An Garda Síochana while he was driving on the Dublin Road on January 27 last.

Gardaí “became concerned in relation to his conduct”, performed a search, and found the drugs on his person. He was then arrested and brought to Henry Street garda station.

Defending solicitor Darach McCarthy said that the accused is a young father-of-two, who has had a “vast range” of Misuse of Drugs matters.

He said that his client was accompanied by another person — of similar age and lifestyle — when the vehicle was stopped on January 27.

He said that he had recently completed a course at the Merchant’s Quay Project, and that he appeared in court last Tuesday to “offer his most sincere apologies for his behaviour, particularly over the last year and a half”.

For the sale and supply of the €490 worth of contraband, Judge Marian O’Leary imposed a sentence of seven months, backdated to July 17 of this year.

For the Section 3 Misuse of Drugs possession offence, Hall was given a three-month sentence, suspended for two years.