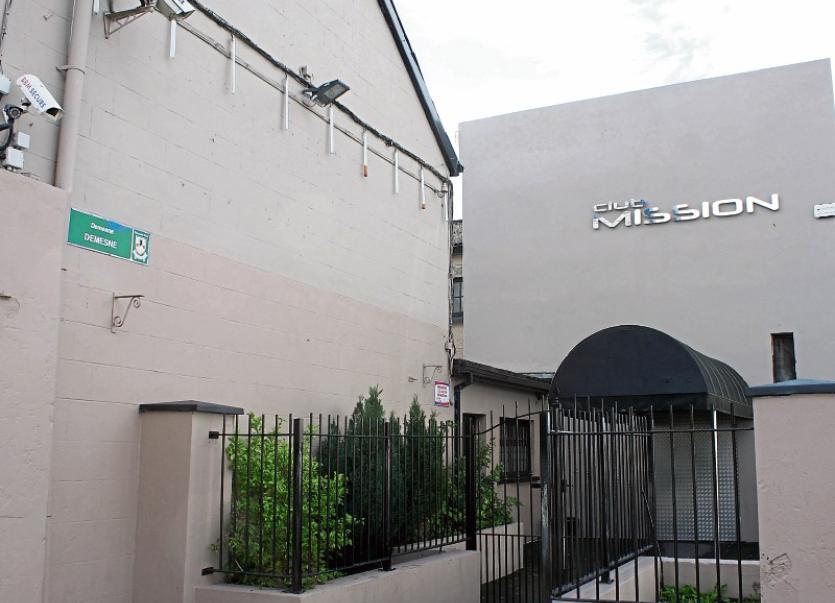 Club Mission was extensively damaged by fire in May

THE owners of the Newcastle West  nightclub  damaged by fire earlier this year had until this week to carry out certain works set out under law for them by Limerick City and County Council.

The fire, on May 7, extensively damaged a section of the roof and interior of the Club Mission night club and bar on Church St. It had been unused for some years before the fire. At the time, it took over five hours to prevent the fire spreading to adjoining buildings and make the area safe.

Within days of the blaze, the owners of the building were informed of Limerick City and County Council’s concerns  about the presence of asbestos on the site. But despite a call from Cllr Jerome Scanlan, no air monitoring was carried out.

In July, the council issued a statutory Section 55 notice under the Waste Management Act. This required the owners to carry out a risk assessment and a refurbishment demolition survey, including an assessment of any asbestos present.

It also required the owners to remove all wastes including asbestos sheeting from the rear of the premises to an approved licensed facility. The notice gave the owners nine weeks to submit all relevant documentation.

That deadline arrived this Wednesday, according to Cllr Jerome Scanlan who raised the  matter at a meeting of the Newcastle West Municipal District. “The time is up and nothing has been done,” he said.

“The expiry date is only today,” director of services, Gordon Daly said. “We will have to make a decision as to how to proceed.”

If the Section 55 notice is not complied with, the council can take further action including legal action.