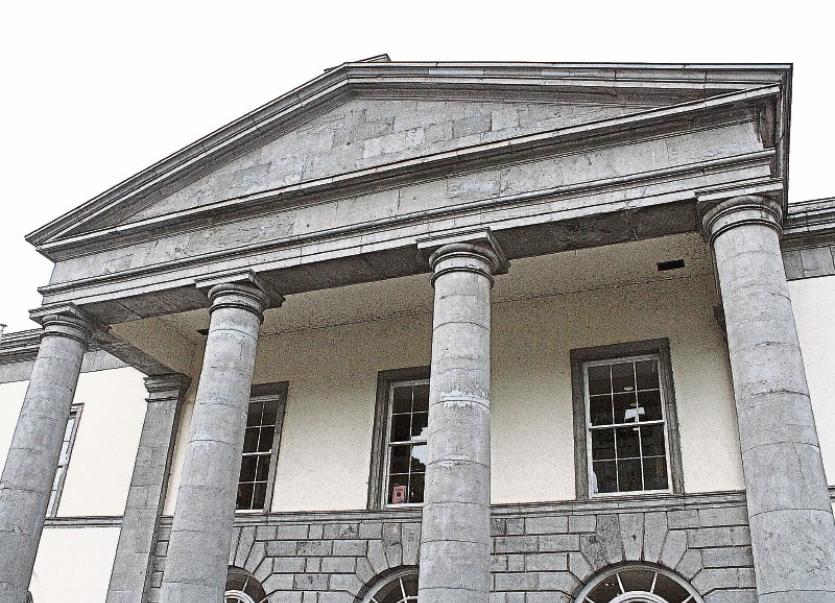 Tyrone O'Connor is to face trial at Limerick Circuit Court

A MAN charged in connection with break-in during which €7,000 in cash and a rifle were taken, has been granted bail despite a garda objection.

Tyrone O’Connor, aged 28, of St Brendan’s Drive, Charleville is charged with burglary relating to an incident at a house at Lackelly, Knocklong on March 31, last.

The matter is to proceed on indictment at the circuit court and a book of evidence has been served on the defendant.

Opposing a bail application made by solicitor Michael O’Donnell, Garda Elaine O’Donovan said it will be alleged the defendant and a co-accused took the money from a cash box which was in a safe at the house.

A legally-held rifle, which was subsequently recovered by gardai, was also stolen.

Garda O'Donovan told the court she was concerned Mr O’Connor would commit further serious offences if released and that he would not abide by any bail conditions.

However, Judge O'Leary granted bail subject to a number of conditions including the lodging of an independent surety with the court.

The defendant must obey a curfew at his home address and he must sign on at a named garda station.

The matter is due before Limerick Circuit Court next month.