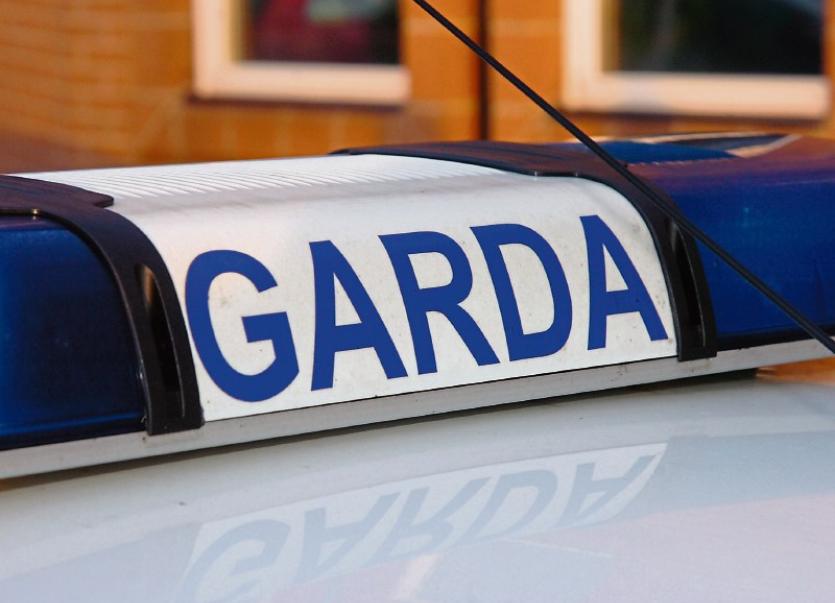 GARDAI are investigating a spate of burglaries across the city over the past week.

In one incident last Wednesday, a home at Thornbury, Raheen, was entered through the back window between 8am and 4.30pm.

“A handbag and cash were taken but the home was also ransacked. While the homeowner is suffering the loss of the cash, the fact that some stranger had been in their home is far more upsetting,” said Sgt Ber Leetch.

In another incident at Fisherman’s Quay, Grove Island, Corbally,  on the same day a quantity of cash, handbags and a playstation were taken after the premises was entered.

According to investigating gardai, the culprit gained access to the house via a window which had been left open.

Another house at Belfield Crescent, Farranshone, was entered by a male last Sunday evening.

“In this case he gained entry through the front door where the key was left in it,” said Sgt Leetch who said the culprit fled empty-handed after he was confronted by an occupant of the house.

Gardai are appealing to homeowners to take precautions and to mark any valuable property with UV pens where possible.

Anyone with information on any of the burglaries are asked to contact their local garda station.