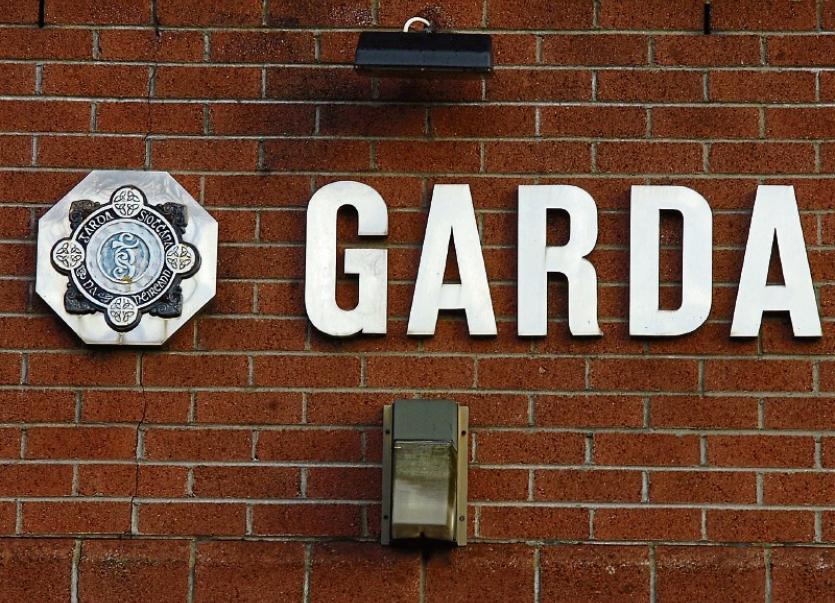 Gardai in Limerick are investigating a spate of thefts from cars

GARDAI in Limerick are investigating a series of thefts from vehicles and have sought the public’s assistance.

Gardai are investigating an incident that occurred on August 24 at University Hospital Limerick between the hours of 7pm and 8pm.

“The injured party had parked his car on the road outside the hospital and when he returned from visiting a patient he noticed damage done to his vehicle and his mobile phone taken from the vehicle,” said a garda spokesperson.

Gardai said that, due to the time the incident occurred, “a lot of people are out walking this route and we are appealing to anyone that might have seen this incident happen or may have information regarding this incident to contact Roxboro Road Garda Station.

“Your call will be dealt with in a confidential manner.”

In a similar incident that occurred on the same date – August 24 – a person who parked their car near the location of the Absolute Hotel saw the passenger window in the vehicle damaged and two phones taken.

The car was a white Volkswagen Caddy and the incident occurred at around 3.20pm.

Another incident took place on Monday, August 28, at UL. The injured party parked his car at the East Gate car park.

“He was gone literally for approximately an hour. When he returned to his vehicle he noticed all items that were in the glove compartment were thrown on the ground. There was €300 cash taken from the car,” said a garda spokesperson.

Gardai at Henry Street are appealing information regarding this crime and can be contacted on 061-212400.

Gardai are advising the public, when leaving vehicles, to:

– Secure all doors, close all windows and put on your car alarm if you have one, even if it’s only for a short time

– Take all valuables property out of the car when leaving

– Do not leave property on view inside your car

– Park in a well lit and secure area

– Report all thefts and suspicious activity to Gardai