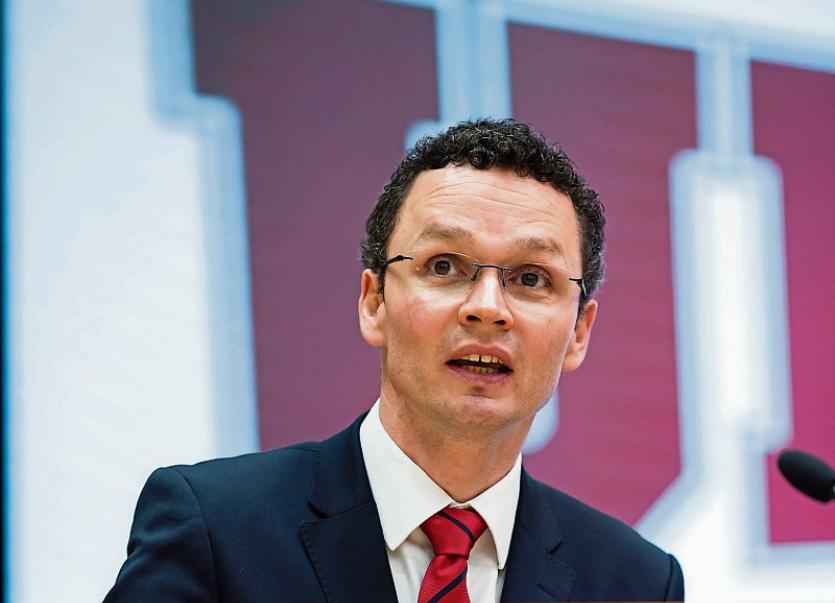 JUNIOR Minister for Finance Patrick O’Donovan is refusing to apologise for his remarks in a interview, in which he referenced the Dublin-Monaghan bombings whilst noting attacks committed by the IRA.

The Limerick minister of state was addressing Sinn Féin’s suitability to govern in an interview with the Irish Independent, and urged that the party should first deal with issues of the past, referencing the Dublin-Monaghan bombings.

The Ulster Volunteer Force (UVF) claimed responsibility for the bombings in 1993, which claimed 34 lives between both Dublin and Monaghan, where the fourth bomb was detonated, in May 1974.

Speaking this Tuesday, following numerous calls for him to apologise, he said the essence of his remarks were being "distorted".

The article centred on the alarm felt by “ordinary, decent Fianna Fáil voters” at recent manoeuvres within the party towards a coalition deal with Sinn Féin.

He warned of what he described as a “rush” within political circles to “find Sinn Féin respectable”.

Today, Minister O’Donovan stood by his remarks, saying he did not “differentiate between atrocities”.

“We will only move on as an island politically if we can deal with our collective pasts and that means dealing with all of our pasts and all incidents which have taken place on this island or on the island in Britain, in the name of either republicans, unionists, nationalists, loyalists, British or Irish,” said the minister.

“And to suggest that I would in any way be trying to demean the honour and memory of those people is besmirching the article and trying to deflect attention away from the article, which is very clear in relation to one party’s suitability to govern,” he said on Limerick’s Live 95FM radio.

A group representing survivors and families of the 1974 Dublin and Monaghan bombings called on him to apologise for “incredible” comments he made.

Margaret Urwin, secretary of the group Justice for the Forgotten, said she “could not believe” his comments.

“It is incredible that a government minister, in this day and age, after all of the publicity, would be so ill-informed as to where responsibility for the greatest loss of life in a single day of the Northern conflict lies,” said Ms Urwin.

In the article, O’Donovan said  “so many other people in Limerick will always remember where we were the day [Detective Garda] Jerry McCabe was murdered.”

He continued: “What about the innocent children blown to smithereens indiscriminately in the likes of the Dublin-Monaghan bombings? That was not done in my name or in the name of any right-minded person.”

Sinn Féin Senator Paul Gavan described Minister O’Donovan’s remarks as “clueless”, adding: “He needs to apologise and he needs to really educate himself.”

“How does it look when a government minister comes out with a statement as wrong-headed and just as plain stupid as this?"

“I couldn’t believe it. I actually read the article three times to make sure that I was reading it right. It is worrying. It’s a level of ignorance that’s inexcusable and it frightens me,” Senator Gavan said.