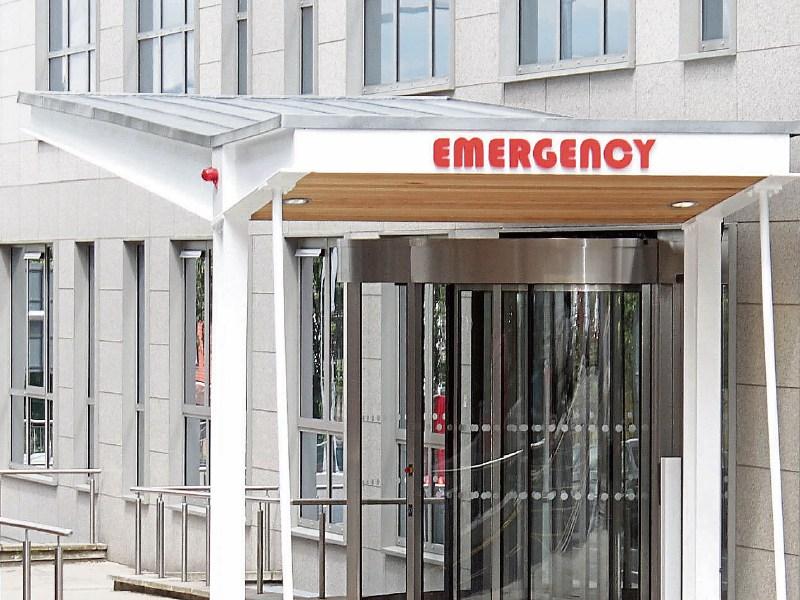 The new emergency department at the University Hospital Limerick

THE University Hospital Limerick has confirmed that 15 nurses have left the emergency department in the past 20 months, with nursing representatives claiming that staff are unable to cope with the mounting pressure in the ward.

A total of 54 patients were waiting for beds on trolleys and in wards this Friday, but the hospital said that this figure typically reduces over the day.

While 15 nursing staff have left the unit, the number of nurses in the department has increased by more than 30, to 98.36 whole time equivalent (WTE) nurses from 67.4 to enable the opening of the new €24m department this May.

An additional 15 health care assistants have also been employed.

Of the 15 nurses who have left the department, three have left the HSE and the remainder either requested a transfer to another area or were promoted into other departments across the hospital or into the Community Health Organisation, said the hospital.

“This kind of turnover is to be expected in a large department and indeed as a teaching hospital we actively encourage staff to avail of opportunities to develop their skills in other areas and to seek promotions,” said a spokesperson for UHL.

The hospital recently had 7.03 WTE vacancies in the department which have been filled, with nurses due to take up their posts in the coming weeks.

“Given the worldwide shortage of nursing staff, we are delighted to have such interest from nurses in working at UL Hospitals Group and especially in our new emergency department. The ED at UHL has the highest staffing complement of any ED in the country.”

Mary Fogarty, industrial relations officer in the Mid-West with the Irish Nurses and Midwives Organisation (INMO), earlier told the Limerick Leader that the pressure is becoming unbearable for many staff, who are choosing to leave their roles.

She said she has been inundated with calls and messages from staff who continue to voice concerns about the emergency unit.

“There is no let-up. The pressure is constant. There is no de-escalation. It is constantly in escalation with pressure for beds. It’s not a workplace environment that’s conducive to retaining staff. How much more can staff and patients take,” questioned Ms Fogarty.

The UL Hospitals Group has brought forward its meeting with the INMO and Siptu Nursing to discuss issues that arise in the emergency department to Thursday next, August 31.

“We look forward to positive engagement with nursing representatives on that date,” they said.