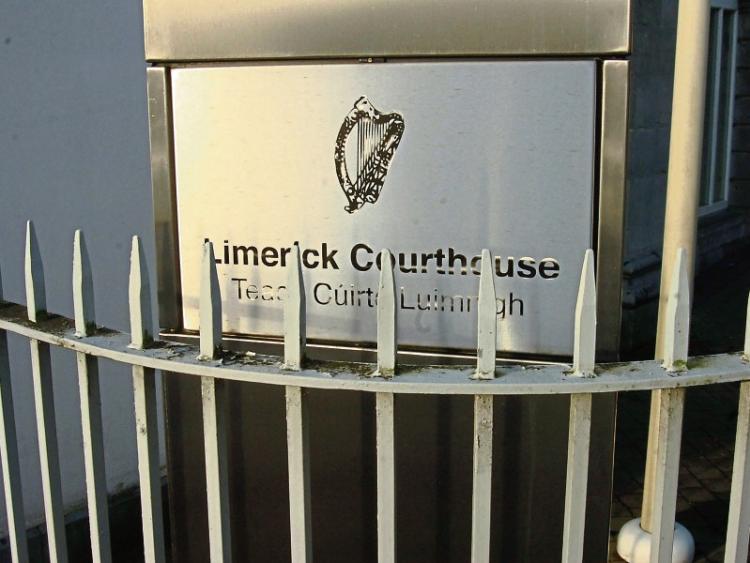 Michael Shanahan, aged 24, of Garryglass Avenue, Ballinacurra Weston faces two charges of reckless endangerment relating to incident which happened in the early hours of May 19, last

A MAN who faces multiple charges relating to a high-speed chase in Limerick earlier this year is to face trial on indictment.

In addition to facing several charges of dangerous driving, Michael Shanahan, aged 24, of Garryglass Avenue, Ballinacurra Weston faces two charges of reckless endangerment relating to incident which happened in the early hours of May 19, last.

One of the charges alleges that at Ballinacurra Road Mr Shanahan “attempted to turn right at speed, flipped three times and ended up crashing into the footpath which created a substantial risk of death or serious harm” to other people who were in the area at the time.

The defendant, who was hospitalised following the incident, is also charged with burglary and with stealing a 12L-registered Peugeot 308 from the driveway of a house in Ballinacurra.

Opposing bail during an earlier court hearing, Garda Barry Moylan said it will be alleged the defendant was pursued at high speed for almost 20 minutes after gardai were alerted to the stolen car being driven in the Hyde Road area.

He said a number of dangerous manoeuvres were performed and that the vehicle reached speeds in excess of 140kph while being pursued along Greenfields Road.

It is the State case that Mr Shanahan broke a red light during the pursuit and that he drove the wrong way down a number of one-way roads.

He said it will be further alleged the defendant was knocked unconscious after he lost control of the Peugeot and struck a wall – resulting in the car landing on its roof.

During a vacation sitting of Limerick District Court, Judge Marie Keane was told a file was prepared for the Director of Public Prosecutions following the incident and that more than a dozen additional charges had been preferred on the defendant.

A number of the more serious charges are to be prosecuted on indictment at the circuit court while the remainder will be dealt with at the district court.

The case was adjourned to facilitate the preparation of a book of evidence.