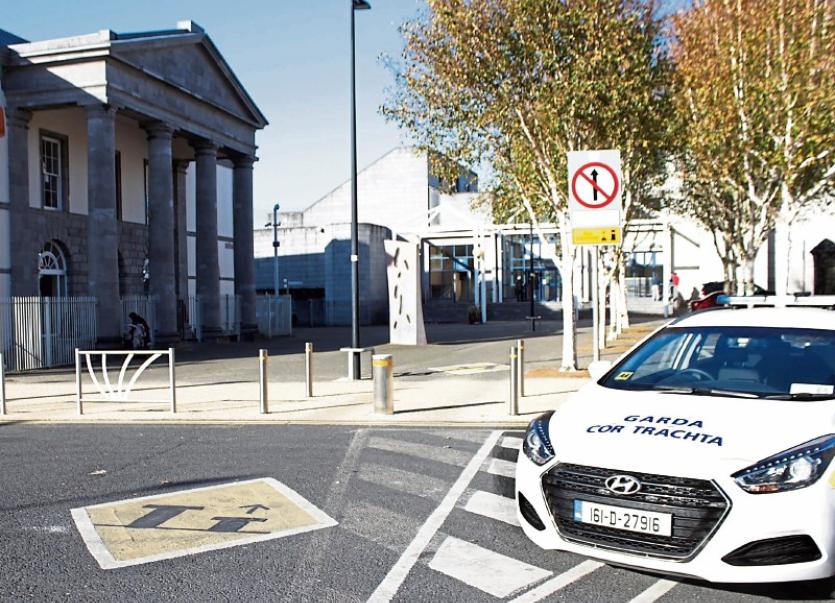 A YOUNG man who is charged in connection with a violent attack at a house in Limerick city earlier this year has been refused bail.

Gary Maloney, aged 19, of South Claughaun Road, Garryowen faces a number of charges relating to an incident at Sean Heuston Place in the early hours of March 4, last.

Opposing bail, Detective Garda Barry Manton said it will be alleged a person who lives at the house was dragged outside and assaulted by a number of people including the defendant.

It is also alleged that a number of windows at the house and that car windows were damaged during the incident.

Det Garda Manton expressed concerns Mr Moloney would not appear in court for any trial if released and that he will commit further criminal offences.

Being cross-examined by solicitor Mark Quinn, the detective said there were no bail conditions that would alleviate his concerns.

“I have a grave fear he will not turn up for trial. I don’t believe there is any condition that will ensure he will attend his trial,” he said.

Mr Quinn submitted copies of two letters which he said had been sent to gardai indicating that a number of independent witnesses “don’t want to proceed” with the case.

While aware of the letters, Detective Garda Manton said he did not believe it will “change the course of events” as they will ultimately be a matter for the trial judge.

Mr Quinn said his client, who suffers from serious mental health issues,  is currently locked up 23 hours a day and that it is unlikely his case will come before the circuit court before the end of this year.

A sister of the defendant – Kaleigh Ryan – told the court she was willing to lodge €3,000 with the court if approved to act as an independent surety.

Being cross-examined by Sergeant Dermot Keating the psychology student confirmed she did not have the money but that it would be given to her by her partner.

Having heard details of the garda objection, Judge Marie Keane said she was satisfied it was an appropriate case to refuse bail.