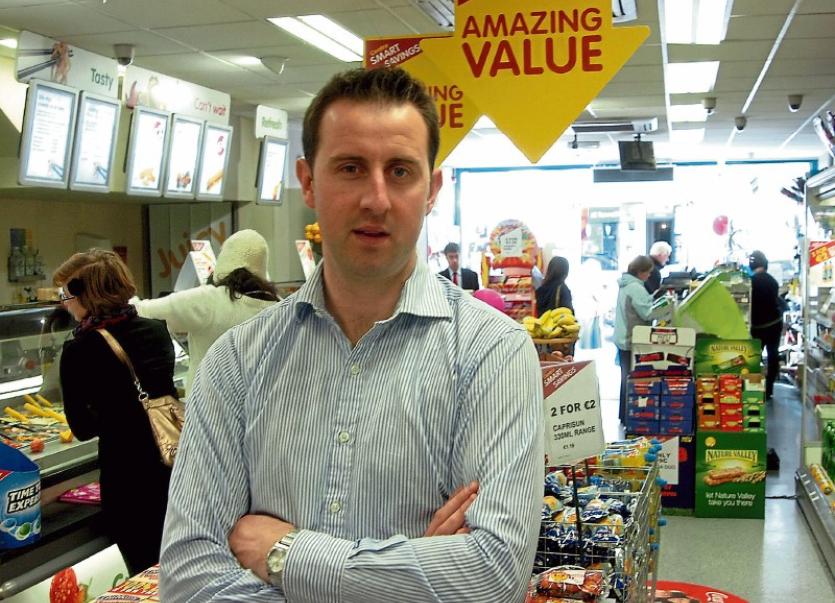 SOMEONE in Limerick could be €500,000 better off this Sunday after the National Lottery revealed a lucky ticket was sold in Ryan’s Centra at O’Connell Street.

The National Lottery is urging players in Limerick to check their tickets, with the lucky numbers coming out of the Lotto Plus One draw.

James Ryan, store manager at Ryan’s Centra, said today: “We are absolutely thrilled to have sold the winning ticket. There’s a good buzz in the store this morning with locals and customers coming in to check their tickets. I’ve no idea who it could be but we’re excited to find out who the winner is. I say they are smiling this morning, especially after the hurling result yesterday!”

“We are 10 years in operation on O’Connell Street, Limerick this year, so its fantastic to get a big win”, he continued.