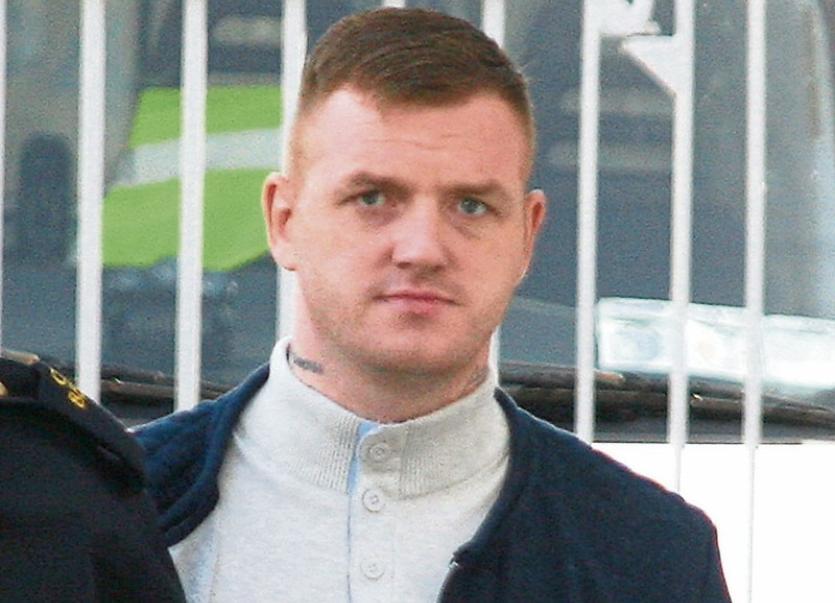 Thomas O'Neill is accused of possession of heroin worth around €2,000

A LIMERICK man charged with drugs offences is now living in a hotel after he was forced to leave the rented house he had been living in.

Thomas O’Neill, aged 29, who has an address at Beechgrove Avenue, Ballinacurra Weston is charged in connection the seizure of around €2,000 worth of heroin at his home on July 20, last.

During a court appearance last month, gardai did not oppose bail. However, they sought the imposition of a number of conditions including that Mr O’Neill live at an address in Ennis, County Clare.

The defendant was also ordered to stay out of Limerick city except when collecting his social welfare or attending court.

During a vacation sitting of Limerick District Court, solicitor Sarah Ryan sought to vary bail and have her client allowed back into the city.

She said the address in Ennis is no longer available to Mr O’Neill as he was “asked to leave” by neighbours in the locality.

Ms Ryan said her client and his family were facing homelessess and that his preference is to return to his address in Ballinacurra Weston.

Garda Anne Marie Hassett opposed the application to vary bail saying gardai do not believe the address in Ballinacurra Weston is “appropriate”.

Garda Hassett told the court “an address outside the general city area” was acceptable and she confirmed she is aware that Mr O’Neill and his family are now living in a hotel outside of the city.

Judge Marie Keane commented that Ms Ryan was seeking to “fundamentally alter” the bail conditions which were imposed last month.

However, she said she was willing to amend the address where Mr O’Neill must live.

The defendant, who is married to former State witness April Collins, was previously ordered not to associate with or “have any contact whatsoever” with any known heroin users.

He must obey a nightly curfew and sign-on three times a week at Ennis garda station.

The matter was adjourned to November 15, next for DPP’s directions.