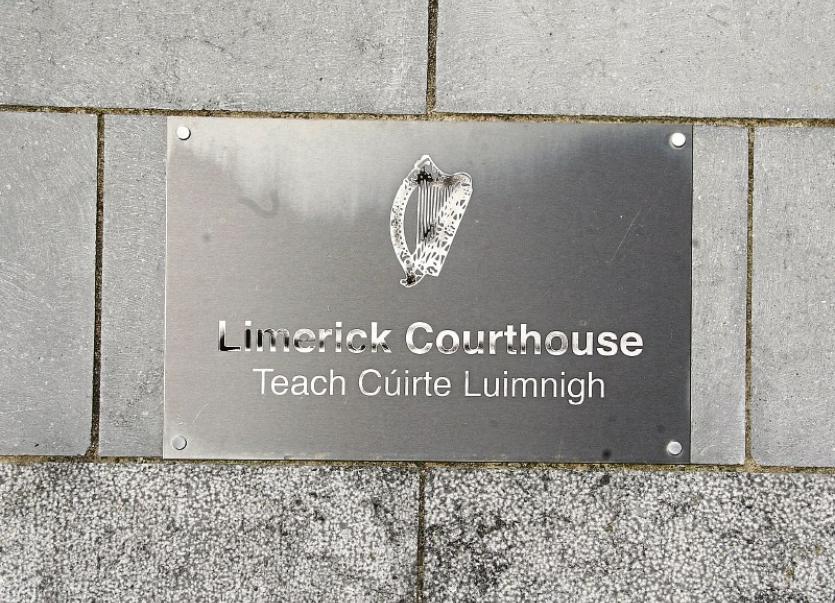 A LIMERICKMAN charged in connection with the discovery of a sawn-off shotgun in a fridge-freezer has been granted permission to return to his home address in King’s Island despite a garda objection.

William Coady, aged 27, who has an address at Verdant Crescent is charged with unlawful possession of a sawn-off Beretta at Clancy Strand on June 10, 2015.

The weapon was seized at around 11.45am when gardai stopped and searched a Toyota pick-up truck which was allegedly being driven by the defendant.

Mr Coady who was arrested and questioned at the time was only charged last month after directions were received from the Director of Public Prosecutions.

While there was no objection to bail, gardai did seek the imposition of a number of conditions including that the defendant live at an address away from St Mary’s Park.

Seeking to vary the residency condition during a vacation sitting of Limerick District Court, Solicitor Sarah Ryan said the address where her client has been living since his first court appearance is “no longer available to him” and that he was facing homelessness.

She said her client was seeking permission to enter three of the 170 acres which make up St Mary’s Park.

Opposing the application, Detective Garda Mairead Reidy said gardai were concerned the presence of Mr Coady in the area would escalate tensions.

She said it will be alleged the offence was “feud related” and that the weapon was to be used for “feud-related activity”.

She agreed with Ms Ryan that Mr Coady was living at the address at Verdant Crescent “for more than two years”  between the seizure of the weapon and charges being preferred against him.

However she said there were concerns of increased tensions now that he is charged and before the courts.

Ms Ryan submitted her client is unlikely to have his case dealt with before the end of next year given the lengthy of the circuit court lists.

Judge Marie Keane granted the application on condition that Mr Coady only access his home on foot and that he does not enter other parts of St Mary’s Park.