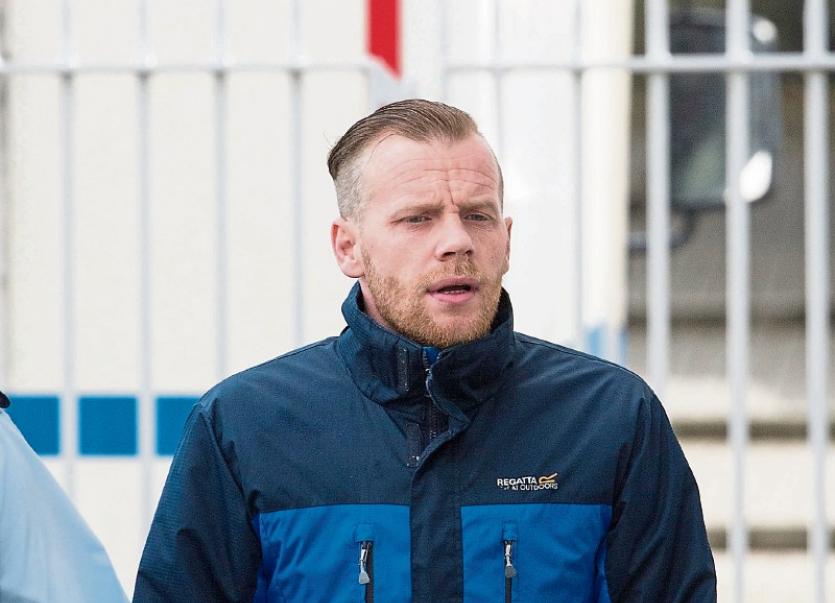 A CHRONIC drug addict who hijacked a woman’s car in Limerick as she attempted to hold onto the steering wheel while partially hanging out of the vehicle has been sentenced to three and-a-half years' imrisonment.

Dean Hehir, aged 33, who has an address at Maiden Street, Newcastle West pleaded guilty to falsely imprisoning the woman and to unlawfully seizing her 05L registered car at Greenmount Avenue, Ballinacurra Weston at around 8.30pm on March 20, 2016.

“He acted aggressively, he was roaring and shouting, he locked to door and refused to let her out,” said John O’Sullivan BL, prosecuting during a sentencing hearing.

After assaulting the woman and hijacking the car, Hehir drove it a short distance to Roxboro Shopping Centre before the 25-year-old occupant managed to escape and raise the alarm.

While the victim was able to describe the physical attributes of the culprit, she told gardai she did not see his face as it was covered with a scarf.

The woman’s car was located intact by gardai five day after the incident and on March 28, 2016, the accused man contacted her by phone to apologise.

“He said he wished to return the key,” said Detective Garda Barry Moylan who said the woman recognised the man as Dean Hehir when they met a short time later.

Brian McInerney BL said his client had taken a “load of tablets” on the evening and that he gave a “very complete account of events” when arrested the following month.

The barrister said that that prior to Mr Hehir meeting the woman to return the car key he had not been identified as a suspect. “There was noting by way of definitive evidence,” he said.

Judge Tom O’Donnell was told the defendant, who was the subject of a suspended sentence at the time he committed the offence, is a chronic drug addict and is remorseful for what he did.

Imposing sentence ths judge said the violence used by the defendant was an aggravating factor as was his previous criminal history.

After imposing the three and-a-half year prison sentence, he said he was not willing to suspend any portion of it.