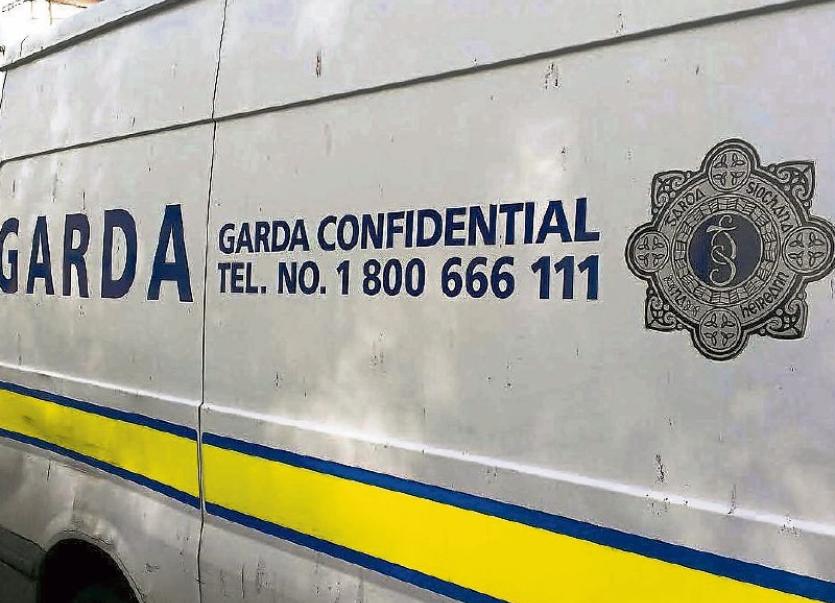 The first incident happened at Greenpark SC while the second happened at the Square, Newcastle West

GARDAI in Limerick are appealing for information after staff at two different premises were threatened at knife point during separate armed robberies.

The first incident happened at an off licence at Greenpark Shopping Centre, Rosbrien at around 8.30pm last Friday.

“The culprit had a knife and forced the male member of staff to hand over the cash contents of the till,” said a garda spokesperson.

The second robbery happened at the Paddy Power premises in Abbeyfeale at around 9.15am on Saturday.

According to gardai, the male culprit entered the shop at the Square, Abbeyfeale  armed with a knife.

A female member of staff was threatened and ordered to hand over a quantity of cash.

While traumatised, neither of the staff members were injured.

Gardai at Roxboro Road and at Abbeyfeale are investigating the incidents.