Security guard at Limerick store was stabbed with syringe by shoplifter 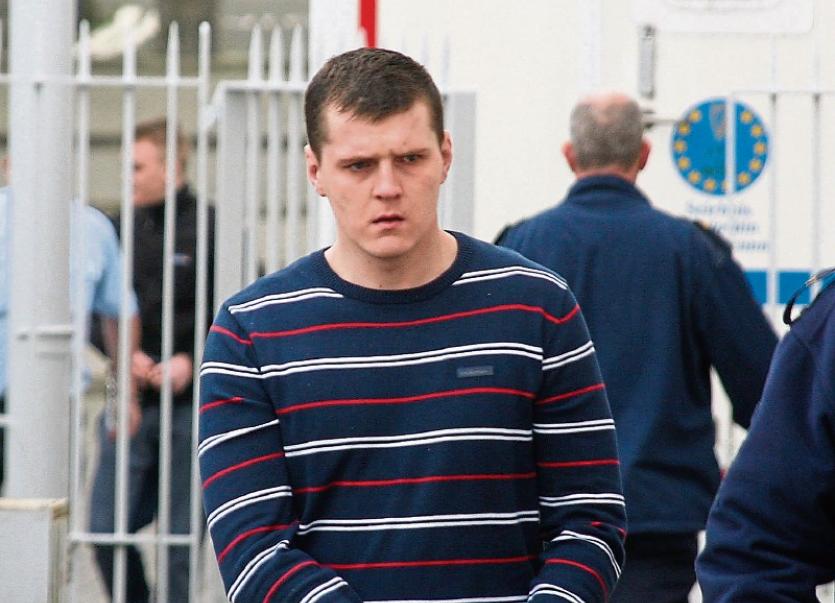 Brian Duggan arriving at Limerick Circuit Court. He will be sentenced in October - Picture: Adrian Butler

A SECURITY guard at was stabbed with a syringe as he attempted to apprehend a shoplifter a court has heard, writes David Hurley.

During a sentencing hearing before the summer vacation, Judge Tom O’Donnell was told the defendant was stopped by security personnel after he attempted to leave the store without paying for razor blades worth around €150.

Sergeant Brian O’Connor said as the security guards tried to detain Mr Duggan, one of them was stabbed in the hand with a syringe while the other fractured two of his fingers in the struggle.

Judge Tom O’Donnell was told that while blood tests came back clear, it was an “extremely stressful” few weeks for the guard who was stabbed.

Mark Nicholas SC, said his client, who has a significant drug addiction, was “homeless and down on his luck” around the time.

He said he had not intended stabbing the security guard but had done so as he was attempting to break free.

He said Duggan made admissions following his arrest telling gardai he had stolen the razor blades to fund his drug habit.

Noting that offences involving the use of syringes attract a maximum sentence of seven years’ imprisonment, Judge Tom O’Donnell adjourned sentencing to October 26 next.