Limerick man who fled from courthouse locked up in UK 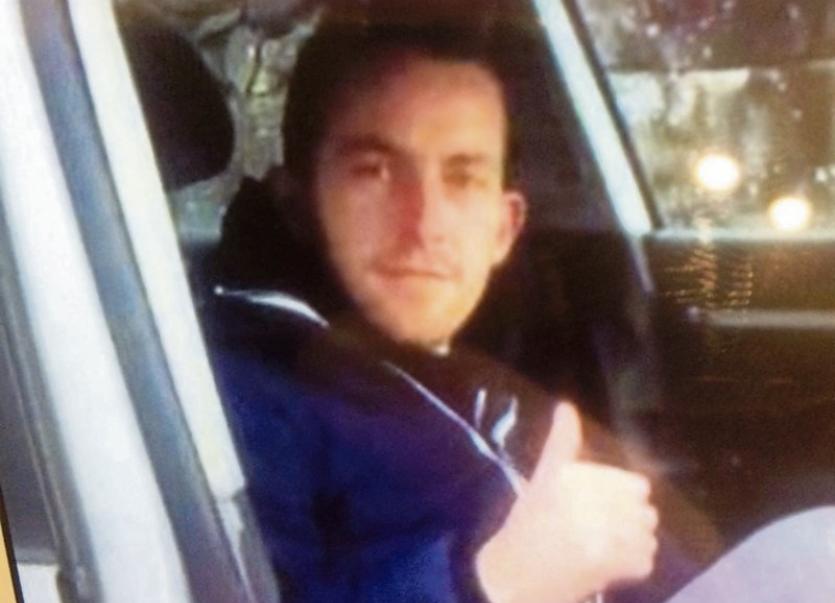 A YOUNG man who escaped from Limerick Courthouse three months ago has been apprehended in the UK where he was also on the run from the authorities.

Gardai had been seeking to locate Jonathan McCarthy since he fled from Limerick District Court on April 28 – moments after gardai had expressed concerns he represented a flight risk.

The defendant, who was refused bail moments before he fled, is accused of committing multiple offences in Limerick including theft, burglary and hijacking a vehicle.

He is also accused of escaping from lawful custody while being detained at Henry Street garda station on December 2, last.

While gardai suspected McCarthy travelled to UK in the days after he fled, news that he has been apprehended and is in custody in the UK only emerged in recent days.

The Limerick Leader has learned the 26-year-old, who is originally from the Thomondgate area, was arrested in Wales in early June for a shoplifting offence and for driving without insurance.

It was subsequently established that he had been unlawfully at large for almost four years after he failed to return to Hollesley Bay open prison in Suffolk on July 19, 2013.

According to media reports in the UK, McCarthy had been serving a 42-month jail term for four burglaries and criminal damage when he was given five days temporary home leave.

However, he failed to return to Hollesley Bay and while on the run he became a father and worked as a tree surgeon for a time before returning to Limerick.

According to the East Anglican Times, McCarthy – a father of two – has been sentenced to four months’ imprisonment for not returning to Hollesley Bay.

He also received a 30 day sentence in relation to the shoplifting offence and was disqualified from driving for 12 months.

It is expected he will be returned to Limerick later this year once he completes his sentences in the UK.