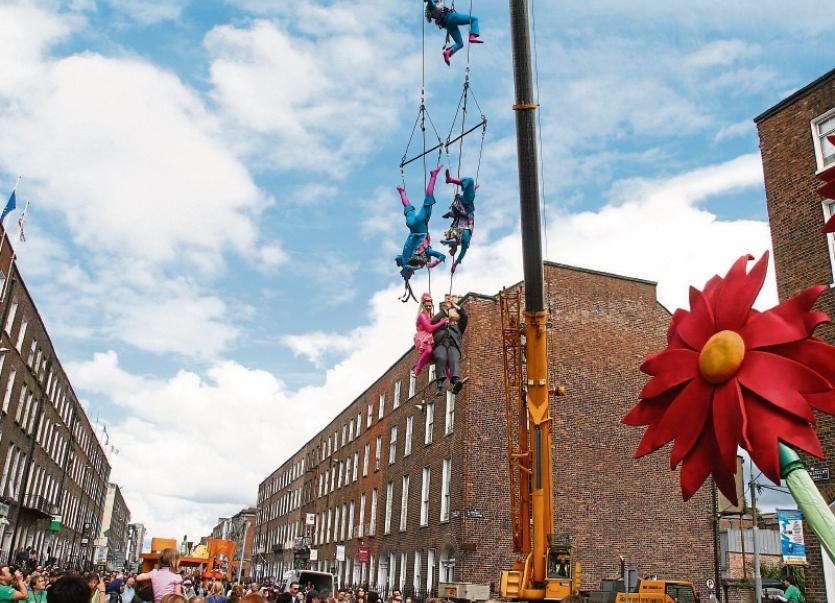 THE chairs of the two groups which will play a big role in advising where arts funding may be directed locally have hailed an “historic” day for Limerick.

A new strategic policy committee (SPC) has been set up to advise on where Limerick’s arts funding is spent.

The group – chaired by Sinn Fein councillor Seighin O Ceallaigh –  will present recommendations to an independent panel which will ultimately decide on where funding will go.

All decisions will be transparent to applicants and the public.

“This is an historic day for Limerick, as our council is the first local authority in Ireland to set up a new SPC dedicated to culture and the arts,” he added.

The establishment of the committee came following the recommendations of a working group set up in the wake of Limerick missing out on the award of European Capital of Culture 2020 to Galway.

The first time anywhere in the country this has been done, the hope is that by setting up this committee, the share of the arts budget will be spread further and wider.

He also said this will increase the numbers of visitors to the city, providing an economic boost.

A new cultural department will be set up in the local authority, while €600,000 will be added to the annual arts budget.

Other recommendations adopted by members include the encouragement of some “early wins” in terms of festival development by publishing the festivals and events strategy and putting in place a capacity building programme.

A programme of strategic development will be established to ensure each electoral district of Co Limerick – including the city – has a flagship festival to call its own. The committee will meet first in the autumn, and until then, the working group will keep the show on the road.

The chair-designate of the new committee, Cllr O Ceallaigh said: “If we had this group in place some years ago, we might be in a position where Limerick is the European Capital of Culture in 2020.”

Josephine Cotter Coughlan, director of service said: “It's a very progressive step for the council to establish this SPC. It will position Limerick locally and nationally to avail of the opportunities which are there.”